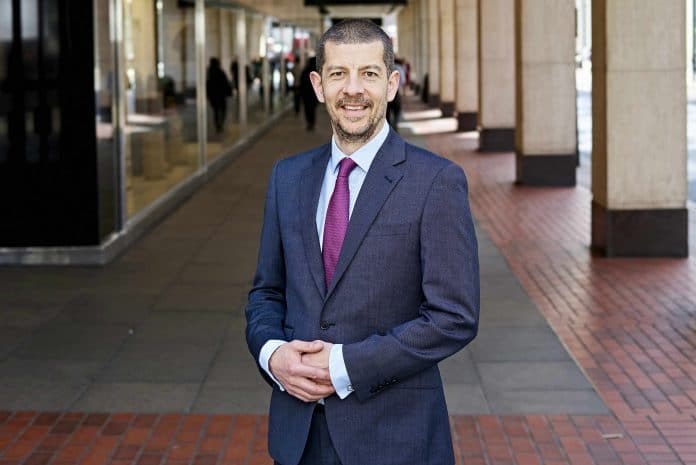 The chief executive of embattled retailer House of Fraser has warned that the heritage department store chain would face collapse if its CVA proposals were to be rejected.

Speaking to the Press Association, Alex Williamson told the news wire that its CVA proposals – the details if which were unveiled yesterday and includes plans to close 31 of its 59 UK and Ireland stores and cull up to 6000 jobs – were the “last viable” option to save the business.

The CVA, a form of insolvency that allows retailers to shut loss-making stores, reduce rents and cut costs in a bid to remain in operation and avoid falling into administration, still needs to be approved through a vote from creditors and landlords.

However, landlords have already expressed concerns about the proposals.

Williamson said if the CVA ends up being rejected and House of Fraser fails to secure additional funding to stay afloat, then it could be forced to call in the administrators.

“We see it as the last viable, solvent proposal for the business,” he told Press Association.

“The CVA is an opportunity for all creditors to take a view on whether they believe in the viability [of House of Fraser] as a restructured business.”

House of Fraser’s CVA would ultimately see it reduce store estate by over a half to just 28 branches.

Stores that have been earmarked for closure include the Oxford Street flagship in London and the Edinburgh Frasers branch.

House of Fraser stressed that the earmarked shops would remain open until early 2019.

The CVA also includes proposals to reduce rent on 10 stores that will remain open, as well as relocate the Baker Street head office and the Granite House office in Glasgow to new locations in order to further reduce costs.

All in all, the restructure would affect up to 2000 directly-employed House of Fraser staff and a further 4000 across brands and concessions.

At least 75% of creditor approval is needed for House of Fraser’s CVA to proceed, with the vote set to take place on June 22.

Once approved, Hamleys parent company C.banner will undergo its transaction to acquire a 51 per cent stake in House of Fraser and invest £70 million into what remains of the department store retailer.

2018 has been the year of CVAs, with a raft of retailers launching one as they struggle amid surging costs, rising business rates, competition from online rivals and a slowdown in consumer spending and confidence.

Other retailers undertaking CVAs in a bid to keep trading include New Look, Mothercare and Carpetright.