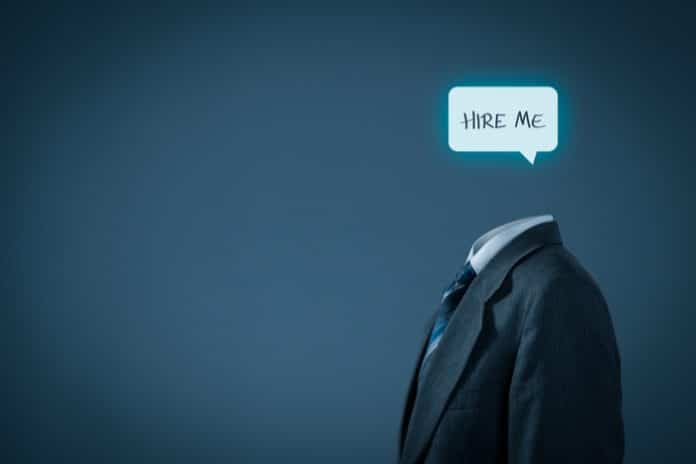 In the first three months of this year, the Office for National Statistics reported that unemployment rates in the UK have hit their lowest levels since 1975.

Over the same period, the retail sector reported 21,413 job losses, marking the most brutal quarter for retail employees since the last recession.

In the months since, that number of retail jobs which have already been cut or are in real danger of disappearing has hit around 30,000, with at least 15 retailers reporting job cuts.

The number is accelerating at an alarming rate, building on the 62,000 job losses retail endured throughout 2017. But why is this happening and more importantly, what can those who’ve been made redundant do about it?

The biggest numbers have come from retailers in financial straits, with potential job losses at Poundworld, House of Fraser and Homebase representing more than half of the potential job cuts of the last quarter.

Last week, the former officially entered administration. Company Debt director Mike Smith told the Retail Gazette that employees made redundant under an administration process are in one of the most difficult positions.

“Ecommerce is becoming an essential part of every fashion business and retailer now, because of the speed of growth of that part of the businesses there are not enough people going into it”

“In some ways, it is riskier for an employee if their employer goes into administration – a restructuring mechanism aimed at saving the company – rather than liquidation,” he said.

“After their appointment, administrators have 14 days to decide which employees they are keeping on. Those that are dismissed within this initial 14-day period, lose their preferential creditor status and are considered ordinary creditors.

“This means that if the administration fails and the company ends up in liquidation anyway, you will stand less chance of receiving your full wages.”

He added that if employees were still out of pocket once all the company’s assets had been sold off, the government can step in to pay mandatory minimums, including eight weeks pay capped at £500 per week.

After the dust has settled, what prospects are available for these retail employees who face redundancy?

“Though unemployment is down we have seen that employees who’ve been made redundant often find roles in other retailers or similar businesses,” she told Retail Gazette.

“Their skills are transferable, they’re about managing people and budgets. You see people enter hospitality, other service industry spaces and even businesses such as car dealerships.

“We have also seen an increase in the contract markets, this creates less risk for both sides while still ensuring people are employed.”

It is important to understand that job cuts are being seen across plenty of healthy retailers too. Thousands of jobs have been axed at Tesco over the past two years, alongside countless more within the Big 4 grocers.

Shop Direct, which reported a revenue rise of 1.6 per cent to £1.5 billion for the nine months to March 31, announced in April that it would cut 2000 jobs across three of its distribution centres.

In conjunction with growing unemployment in the retail sector, there is an apparent skills shortage.

Upon its formation in March, the Retail Sector Council – whose members include Amazon UK manager Doug Gurr, John Lewis chairman Sir Charlie Mayfield and Asos chief executive Nick Beighton – highlighted a skills shortage as one of its key areas of concern.

So how is it that retail can have an unemployment and skills crisis simultaneously?

“Instead of axing hundreds of jobs on one hand while scrambling to recruit with the other, its down to retailers to invest in their staff and involve their workforce in the changes they’re undergoing”

This is largely due to the breakneck speed at which companies are digitalising. Ecommerce and digital literacy have become such vital parts of retail so quickly that prospective employees and their trainers cannot keep up.

Quest Search & Selection head of digital and ecommerce Terry Cannon said that even retailers like Mothercare, which has been one of the largest contributors to job cuts in the sector, are hiring in digital roles.

“When you look at most of the retailers making redundancies, they’re still recruiting in ecommerce. Its more the retail store staff that will be impacted massively,” he told Retail Gazette.

“Ecommerce is becoming an essential part of every fashion business and retailer now, because of the speed of growth of that part of the businesses there are not enough people going into it.”

It seems the retail industry could solve one problem with another, moving those who are not needed in the factories and the shop floors into a more digitally-focused role.

However, Cannon pointed out: “Taking someone from the sales floor and just putting them into an ecommerce role isn’t going to work, they need training.”

The figures speak for themselves. Those being made redundant are often low-skilled workers with no experience or training in ecommerce.

Instead of axing hundreds of jobs on one hand while scrambling to recruit with the other, it is down to retailers to invest in their staff and involve their workforce in the changes they’re undergoing.

With few companies offering any sort of cross-discipline training, and a decreasing number investing in apprenticeship schemes, changes need to be made in order to nip stem the spread of these crises and affect positive change in the industry.