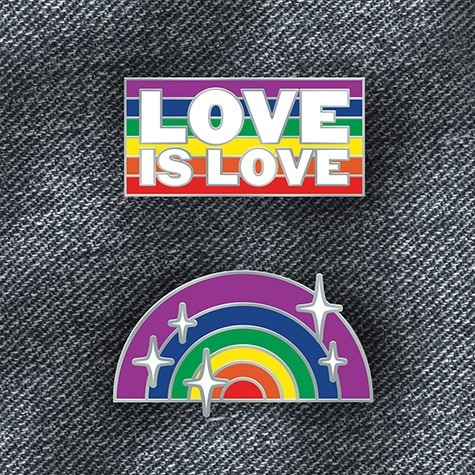 Ebay has launched an exclusive range of merchandise designed by Henry Holland to support the Albert Kennedy Trust, a charity that supports LGBT youth homelessness.

In celebration of Pride month, which started on June 1, the ecommerce platform will sell a new range of merchandise and donate 100 per cent of the proceeds to the charity.

This marks the second year Ebay has supported the charity, which provides safe homes, training and support for 16-25 year olds who are homeless or at risk of being homeless after coming out.

“I feel passionate about the Albert Kennedy Trust and their amazing work and the team that make it all happen,” Henry Holland said.

“I have worked with some of the young people who have benefited from their amazing support on this design and it really was a collaboration between us all.

“I hope everyone loves wearing it and promoting the message behind it as much as we enjoyed designing it.”

Ebay spokesperson Murray Lambell added: “We are thrilled to be supporting the great work of The Albert Kennedy Trust and using the people power of our marketplace to make a difference to these communities.

“In 2017 Ebay for Charity raised over £27 million for thousands of UK charities, from small local organisations to big national charities.” 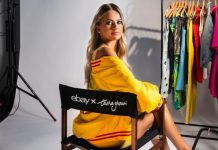 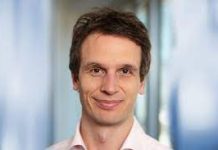 Preloved pioneer: eBay’s UK boss on why it’s more relevant than ever