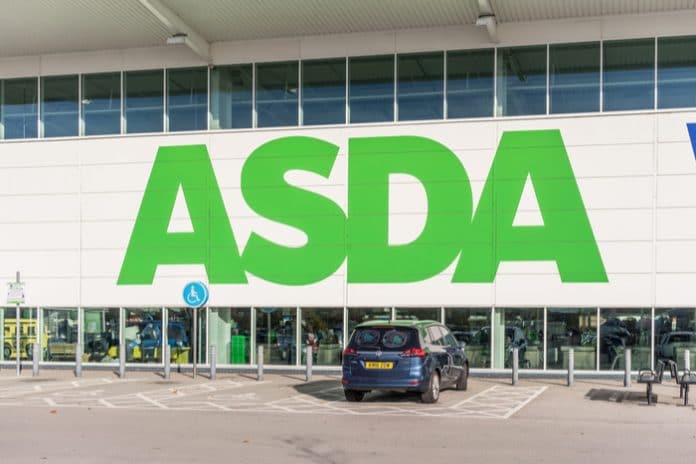 Asda has started a consultation period amid proposals to shut down its warehouse in Enfield in north London, placing 261 jobs at risk.

The Big 4 retailer said it was mulling the possibility of closing down its Enfield Home Shopping Centre after it opened two new automated warehouses in Heston and Dartford in the past 18 months as part of a major investment drive to improve its online business.

Asda said limitations at the Enfield site, which opened only eight years ago, meant it was “not able to make the necessary further improvements to meet the speed of fulfilment and product ranges that our customers now expect”.

The retailer said the 261 roles at the site will be axed.

Asda stressed it would seek to redeploy affected workers to its new Heston fulfilment centre or in nearby stores, and that redundancies would only be made “as a last resort”.

At the same time, Asda said the new warehouses in Heston and Dartford had created more than 700 new jobs as well as increase its capacity, boost improvements in order accuracy and decrease fulfilment times.

“In a competitive retail market, where customers rightly expect great value and ease of service, we are always looking at how we can improve our operations to meet their expectations,” Asda vice-president of grocery home shopping Simon Gregg said.

“Despite great efforts by our colleagues at Enfield, restrictions on the site mean we are not able to make the necessary further improvements to meet the speed of fulfilment and product ranges that our customers now expect.

“Therefore, we’ve entered a consultation process with colleagues on proposals to close the facility.”

GMB London expressed disappointment that Asda “felt the need to start this proposal despite reassurances that there would be no depot or store closures”.

The workers’ union also alleged that Asda, which recently announced a proposed mega merger with Sainsbury’s, had previously made reassurances that no jobs would be lost and no stores or depots would close during the transition period.

“GMB will be actively involved throughout the consultation to attempt to secure positions for our GMB members,” regional organiser Keith Dixon said.