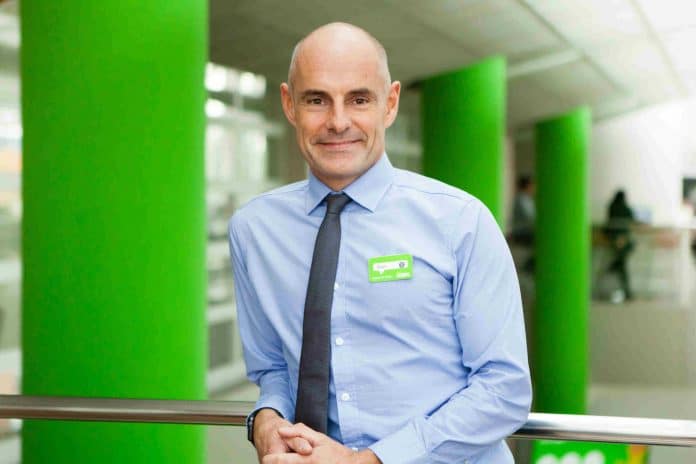 The chief executive of Asda is the latest high-profile retail figure to add his voice the chorus of warnings that a hard Brexit could leave food rotting at the border and have severe financial implications for the grocery sector.

Speaking to Press Association, Roger Burnley warned that anything disrupting established food supply chains – which are currently governed by EU customs arrangements – would have “significant consequences”.

“What would be scary is the prospect of any hold up at the border,” he told the news agency.

“Any prospect of a hold up – that includes the southern Ireland border – would have very significant consequences.

“You’d be eating into the life of products with all sorts of implications for waste, for freshness, for quality.”

Burnley pointed to Ireland – whose border continues to dominate the Brexit debate – as a key flashpoint for Walmart-owned Asda.

“Like any business, we all want certainty and to know what is happening, but… we want hassle-free frictionless borders, it’s number one on my list,” he said.

“A lot of our meat comes from Ireland, the prospect of a border control that slowed things down there would be quite dramatic on that part of our business.”

Burnley’s comments come as a rising number of retail leaders have called for urgent Brexit clarity from the government.

Sainsbury’s chief executive Mike Coupe issued a similar warning regarding the impact of customs delays, while Tesco chief executive Dave Lewis warned that tariffs – which could be levied in the event of a no-deal Brexit – would see everyday prices rise.

Meanwhile the British Retail Consortium wrote to the UK and EU governments, highlighting the potential for damaging consequences for millions of UK consumers and tens of thousands of EU-based food producers if a Brexit agreement does not protect the free flow of goods between the EU and UK.

An internal government study has shown that the UK could be hit with food shortages within weeks of leaving the EU in March next year if a Brexit deal is not reached.

Prime Minister Theresa May remains under pressure from her MPs over the kind of Brexit the UK should pursue, promising both the “exact same benefits” of single market membership as well as leaving the customs union.

Burnley said he was “hopeful” that the government would reach a satisfactory deal with the EU before Brexit.

A government spokesman said: “The government has set a clear plan for Brexit and has made real progress delivering on this.

“We have already agreed the terms of an implementation period that will provide businesses with the continuity they need to prepare and thrive after we leave the EU.

“Discussions are ongoing with businesses on what is needed to make our new border with the EU work for trade.”