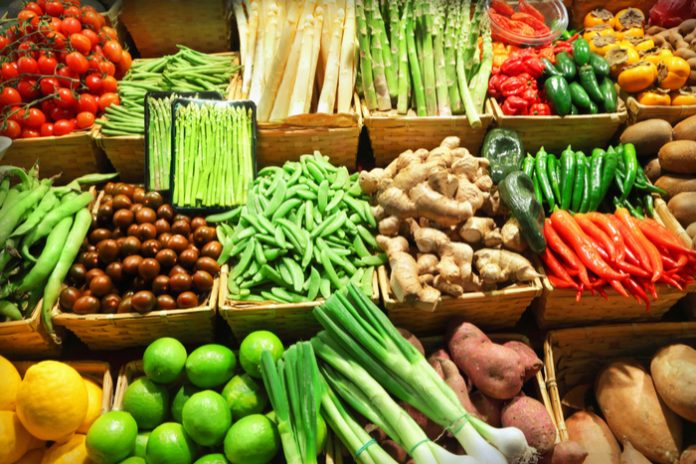 The British Retail Consortium has written to the UK and EU governments with a warning on food supply issues in the event of a “cliff edge” Brexit.

In a letter to Prime Minister Theresa May and EU chief Brexit negotiator Michel Barnier, the BRC highlighted the potential for damaging consequences for millions of UK consumers and tens of thousands of EU-based producers if a Brexit agreement does not protect the free flow of goods between the EU and UK from March next year.

According to the BRC, a third of the food consumed in the UK is imported from the EU.

The letter highlights how the UK’s complex food supply chain depends upon frictionless trade with the EU.

The BRC said the livelihoods of tens of thousands of farmers and food producers in the EU also depended on it.

It added that failure to reach a Brexit deal, which it dubbed “the cliff edge scenario”, would mean new border controls and multiple non-tariff barriers through regulatory checks, creating delays, waste and failed deliveries.

The BRC said this could lead dramatic consequences for the £21 billion worth of food exports to the UK, including higher prices as the cost of importing goods from the EU increases.

“We must avoid a cliff edge scenario on the 31 March 2019 at all costs,” BRC chairman Richard Pennycook said.

“Failure to achieve a smooth transition will create a lose-lose scenario for UK consumers and EU producers.

“Frictionless trade is essential if the industry is to continue to provide the level of choice and value in shops that UK consumers are used to seeing.

“It is now of the utmost importance that the UK government proposes a workable
solution to the backstop that gets the Withdrawal Agreement over the line and
allows for a smooth transition.

“We need the EU to be flexible and creative in negotiation and recognise what is at stake for exports to the UK. Time is running out.”