Throughout 2021, many Brits were left feeling the pinch as the cost of living rose alongside energy and fuel bills, with experts warning prices will only continue to rise this year.

British Retail Consortium chief executive Helen Dickinson said: “The trajectory for consumer prices is very clear: they will continue to rise, and at a faster rate. Retailers can no longer absorb all the cost pressures arising from more expensive transportation, labour shortages, and rising commodity and global food prices.”

But what does this mean for the price of your daily shopping trip? Here are some examples of everyday items that you may have to pay more for than you previously would have. 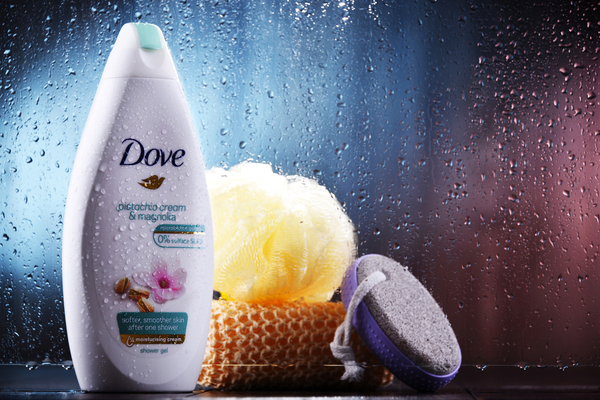 Shampoo, face wash and soap have all become the latest victims of inflation.

A steep rise in commodity costs and supply availability has already caused various businesses to increase their prices this year and according to Brett Bateman, CEO of The Somerset Toiletry Company, this will continue in 2022.

“I don’t think consumers have seen anything yet”, he told ITV.

Bateman explained that everything is having a knock-on effect on pricing, stating that ingredient demand is going up and so the cost of liquid in his bottles has increased by 30% in the last six weeks alone.

With more people ordering online, there’s been a surge in the materials used to ship items out, which is also affecting companies like Mr Bateman’s. 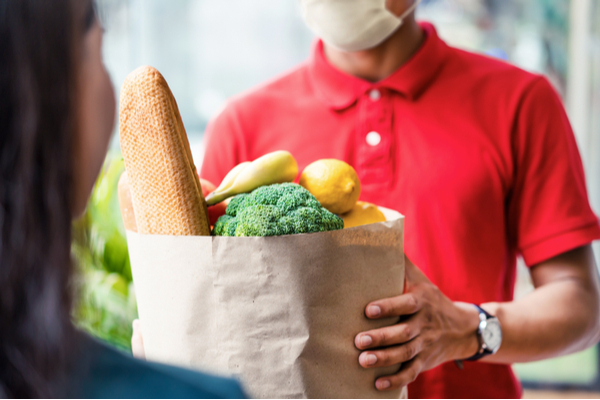 Food inflation hit its highest level since March 2019 in December 2021, with fresh food seeing the largest rate of inflation in almost a decade and prices are set to rise further this year.

The BRC-Nielsen IQ Shop Price Index for December showed overall retail inflation rising to 0.8% in December up from 0.3% in November.

However, food inflation is accelerating more quickly than the rest of the retail sector, with food inflation up 2.4% in December from 1.1% in November.

This level of food inflation is the highest since March 2019 and is a marked acceleration on the 12- and 6-month average price growth rates of 0.3% and 0.6%, respectively.

British Retail Consortium chief executive Helen Dickinson commented: “Consumers may have noticed that their Christmas shop became a little more expensive in December. Not only did prices rise, but they did so at a faster rate, especially in food.

“Food prices were falling earlier on in 2021, but the acute labour shortages across supply chains, amongst other factors, led to the year ending with a notable increase; for example, fresh food saw the largest rate of inflation in almost a decade.” 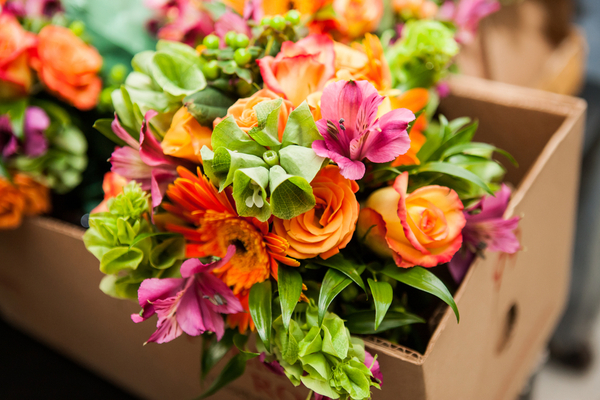 Demand for flowers surged throughout lockdown last year, causing prices to rise. Producers have struggled to keep up after being hit by new costs associated with Brexit.

Sam Jayne, the owner of a floral boutique store in Birmingham said: “The price of getting flowers from European countries is going up.

Jayne explained that Brexit hasn’t helped, citing an increase in paperwork to get flowers through the Channel was causing big delays. 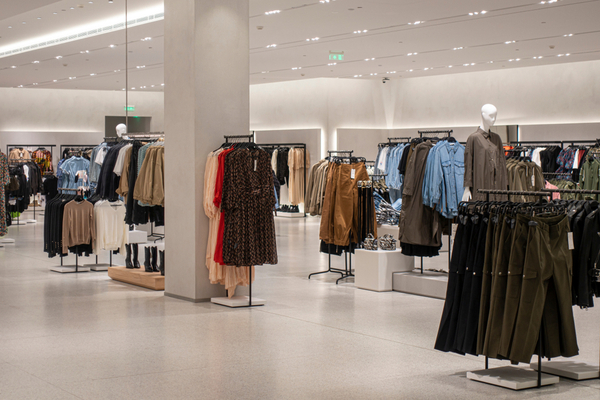 Prices for clothing and accessories are expected to rise in 2022, with data from the McKinsey and BoF State of Fashion 2022 report showing an average price increase of 3% across the apparel category.