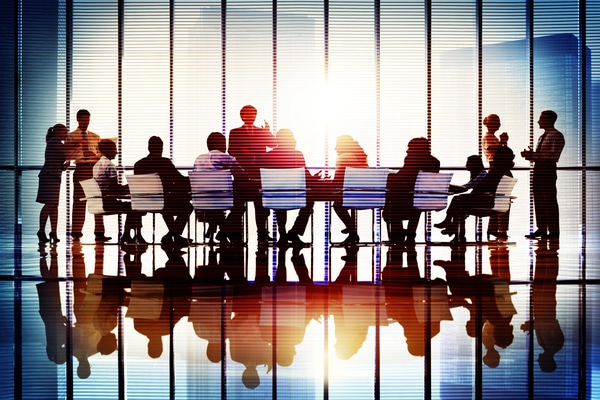 Retail was the best performing sector in terms of its representation of women in senior positions last year, but companies in the wider FTSE 350 have stalled on progress.

According to The Pipeline Report’s Women Count 2018, gender diversity across senior roles in the FTSE 350 has seen no progress in the past three years.

However, retail companies were in the top quartile for three of the key measures analysed in the report.

Despite this, the report argues that as retail is so heavily reliant on P&L, the number of women in these roles was concerning.

“I was really surprised to read the results in The Pipeline’s report, I think it’s disappointing to see the lack of progress over the last three years,” N Brown Group chief customer officer Ann Steer said.

“When I think about my journey at N Brown, when I started the board was all male, I was one of half a dozen female senior managers.

“Now we’ve got a female chief executive, two fifths of the Executive Committee are women and at the next level down, senior manager level, almost half are women in our business.

“I think it’s important to be able to relate to your customer and to champion the customer.

“Equally I think mixed groups men and women make better decisions together because effectively you’ve got diversity of thinking, more collaboration more flexibility as we move round different problems and challenges.” 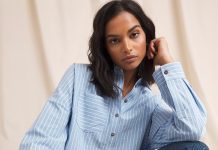