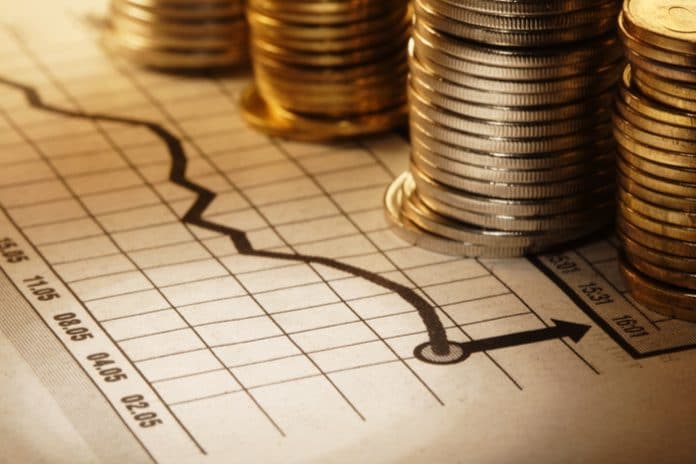 Thousands of businesses – many of which are high street retailers – have been dragged to court for not being able to keep up with their business rate payments.

An investigation from real estate advisory firm Altus Group found that nearly 200,000 businesses have faced a magistrate for not paying their business rates in 2017-18.

Business rates were re-evaluated by the government for the 2017-18 financial year, with many retailers facing rising tax bills as a result of the changes.

While the government set aside £3.4 billion to hand to businesses facing the most dramatic rate hikes, this transitional relief was paid for by denying rate cuts to other firms.

Altus Group said the figures from its investigation fuelled allegations that the current business rates system was criminalising firms struggling to cope with the tax burden, as well as an increase in distress on the UK high street.

Under the Freedom of Information Act, Altus Group asked all councils in England to provide details of how many businesses had been summonsed between April 1, 2017 and March 312, 2018 – with details being provided by 212 councils on 1,302,234 out of the 1,902,148 business properties liable for rates.

When factoring in the 655,970 small businesses that were exempt and did not receive a bill, Altus Group said it meant almost one in every six commercial property received a summons to appear before a magistrate last year.

“Annual inflationary rises for the seven years prior to the revaluation pushed the tax rate from 41.4p in 2010/11 to 49.7p in 2016/17, meaning a rise of 20 per cent in bills even before the revaluation came into effect creating financial pressures,” he said.

“Add to the mix the current, deeply unfair, system of downward transitional relief which severely limits the amount by which bills can go down, meant many businesses ended up paying disproportionately high bills in locations where local economies were underperforming and values had fallen.”

Business rates rose further by 3.5 per cent overall up by an extra £847 million from April 1 this year to £24.8 billion, according to the Ministry of Housing, Communities and Local Government.