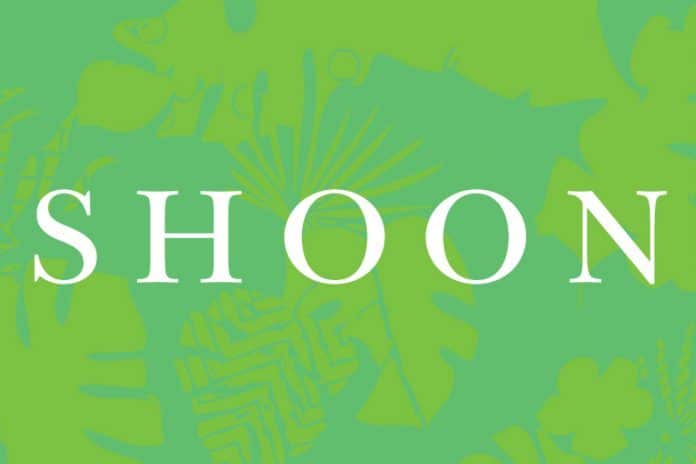 Shoon’s unsecured creditors are not expected to receive any of the total £1.6 million they are owed, according to its administrators.

The footwear retailer called in administrators from Leonard Curtis last November, closing six of its ten stores and selling the rest to rival Shoot Shoe Company.

According to a new report from its administrators, Shoon has £812,789 in available assets for preferential creditors, but this is expected to be worth just £35,489 in “realisable value” due to its stock values being written down.

This money be given to its staff, who have claims totalling £56,362, and its only secured creditor TNUI Asset Finance who holds a claim of £6.2 million.

Though TNUI has already received £60,000 from administrators, it is still expected to endure a “significant shortfall”.

Meanwhile its unsecured creditors are set to receive none of the £1.6 million they’re owed, including £1.1 million owed to trade and expense creditors, and a further £209,012 in VAT and £46,664 in PAYE and National Insurance contributions.

“We got all our stock out of the shops when we realised the business was insolvent,” one supplier told Drapers.

“I have lost £100,000 in eight months. We have written to our MP to say there needs to be guidelines as to how frequently a CVA be done. Is it reasonable that someone puts a business into a CVA every six months and walks away from a new batch of suppliers each time?”