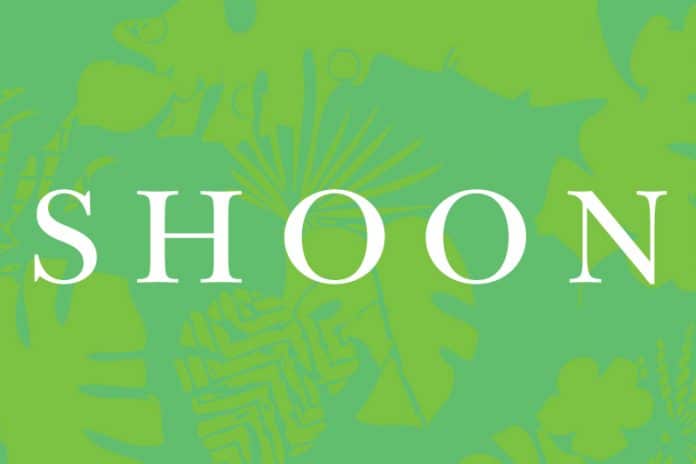 Shoon has fallen into administration after attempts to find a buyer fell apart, putting around 45 people out of work.

According to Drapers, the footwear retailer has brought in administrators from Leonard Curtis following a notice of intention to appoint administrators last week.

This has seen its stores in Winchester, St Albans, Leamington Spa and Guilford close, while its stores in Bath and Salisbury and concessions in Bratts and Northwich have been sold to rival The Shoot Shoe Company.

Staff at the four sites Shoon managed to sell will retain their jobs, but around 45 have been axed from the other stores that didn’t sell.

“The intention was to sell the company as a whole but this did not prove successful,” group managing director Mark Pinnock said.

“I can confirm that four of the sites have been sold, with staff jobs saved at those.

“Unfortunately, although there was strong initial interest in the remaining sites, this dissipated and six stores had to be closed.”

This is the second time the retailer has fallen into administration, having suffered a similar fate in 2012 when it was much larger, trading from 23 stores.

The family business was sold to Pinnock in 2015, and since then the company has filed two company voluntary arrangements.