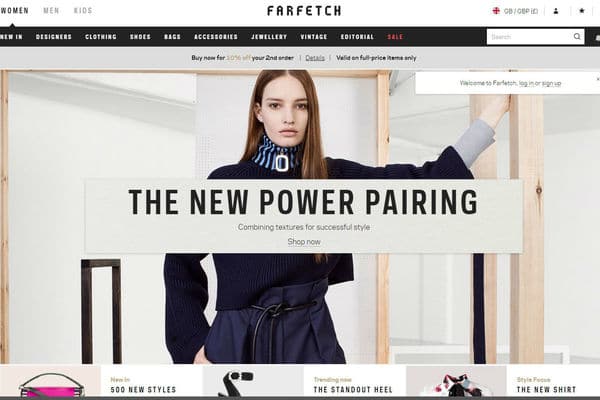 Farfetch has officially filed for an initial public offering (IPO) on the New York Stock Exchange.

The luxury online fashion house has filed to go public, after enlisting the help of bankers from JPMorgan and Goldman Sachs in March this year.

Though it did not officially disclose the valuation it was seeking for its public offering, its value has previously been estimated at around $4 billion, placing it in league with other UK fashion giants including Asos and Burberry, valued at £6.3 and £7 billion respectively.

Its has been given a $100 million valuation figure, though this is used to gauge investor interest and is likely to change closer to the offering in autumn.

Despite being just a decade old, the company has seen staggering levels of growth in recent years and has acquired partnerships with luxury department store Harvey Nichols and brands like Burberry and Chanel.

The IPO has been on the cards for two years, with its chief executive José Neves stating in 2016 that the company’s “next financial milestone” would be going public. 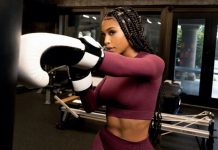