Zalando has reduced its full-year sales and profits forecasts after the unprecedented run of hot weather and shift to mobile shopping hit demand.

The pureplay online fashion retailer’s second quarter figures fell short of analysts expectations, reporting a 21 per cent rise in sales to €1.33 billion (£1.2 billion) alongside a 15 per cent rise in earnings before interest and taxation (EBIT) to €94 million (£84.06 million)

Its chief executive Rubin Ritter put the retailer’s lackluster results down to an increase in customer using mobile devices, meaning they buy less but more often.

According to Ritter this means customers basket sizes dropped by an average of €4.10 despite a record number of visitors coming to the site, leaving Zalando to pick up an inflated delivery bill.

The hot weather is also thought to have had an impact, as items usually sold between spring and summer like lightweight jackets had been hit by the unexpectedly sunny weather.

This sent stocks diving to a near 12 month low, dropping seven per cent in morning trading. 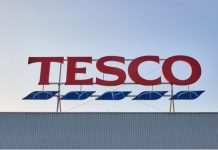 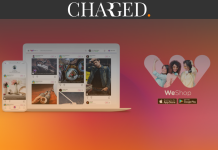