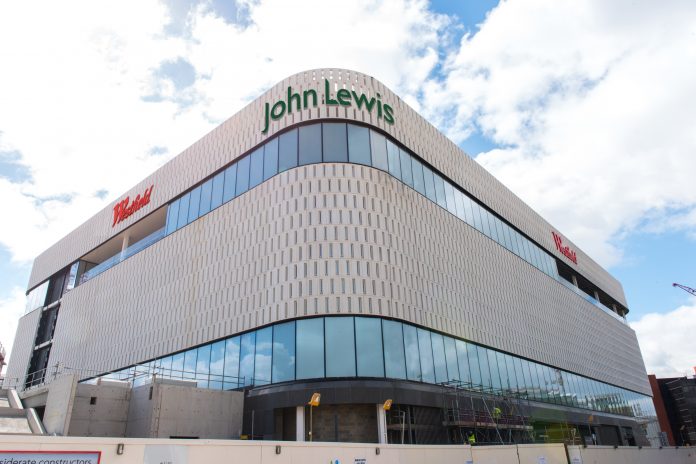 John Lewis Partnership may have some difficult questions to answer after a strategy of heavy discounting over summer.

According to retail analyst Nick Bubb, John Lewis would be “lucky to scrape a profit” after it embarked on a summer of heavy discounting on the high street.

With the collapse of rival House of Fraser, John Lewis’ spate of slashing prices means it could be forced to take a £50 million hit to profits.

Back in June, John Lewis warned profits for the six months to the end of July would be “close to zero”.

Bubb estimated that the impact of discounting on profit margins in the half year to July could amount to £20 million, adding that price competition had worsened since the retailer last commented in June.

Compounded by a warm autumn and John Lewis’ price match promise, Bubb said the retailer could be forced to shoulder a £50 million gap in profits.

“An Indian Summer and House of Fraser stock clearance could easily lead to even more discounting damage and, for better or worse, they are totally wedded to their Never Knowingly Undersold promise,” Bubb said.

John Lewis is expected to reveal its financial performance for the year later this week. 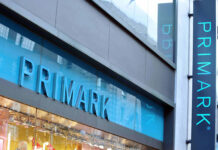 Primark profits plunge 60% after a difficult year with Covid 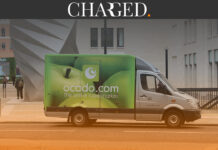