Nike has seen shares drop over three per cent today as it revealed that the controversial sports figure Colin Kaepernick would be the face of its latest advertising campaign.

Kaepernick, an NFL quarterback for the San Francisco 49ers, first made headlines in 2016 when he refused to stand up during the American national anthem.

To be truly effective, make sure you not only #DumpNikeStock, but dump any investment fund or mutual fund that holds @Nike stock. Further send an email stating the reason you are dumping that mutual fund. #DumpNike #ScrewNike

However, Nike’s signing has caused controversy many American Football fans, who posted videos and images on social media of them destroying their Nike clothing and shoes in protest of the signing.

The advert in question features a picture of Kaepernick’s face emblazoned with the words “Believe in something. Even if it means sacrificing everything.”

Nike has had a run of bad luck over the last month in terms of its marketing.

This followed a similar backlash on social media a week earlier, after an advert for a balaclava was accused of stereotyping black youths involved in violent gang culture. 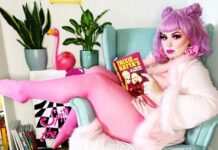 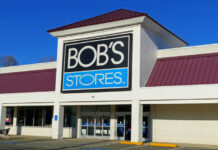