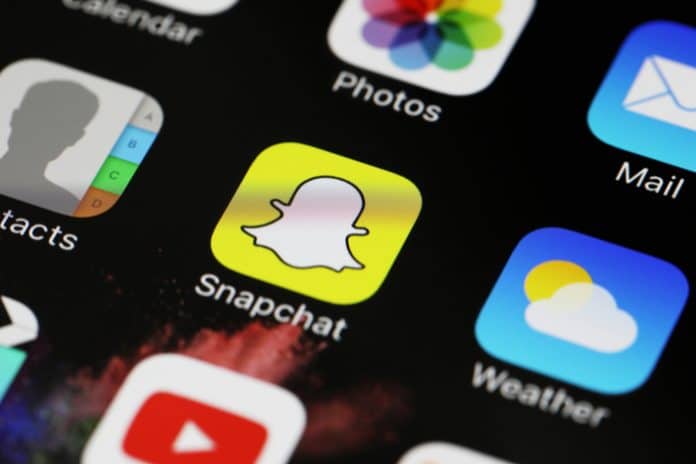 Amazon has launched a partnership with Snapchat which will see the roll out of a visual search tool, allowing users to purchase items scanned with the app on Amazon.

Snapchat is set to roll out its new visual search feature “slowly”, which sources told Tech Crunch was intended to become users point of interface between the real and digital worlds.

Its new tool will allow users to scan items with the Snapchat camera, brining up a card which will show the item’s price, average review and Prime availability. If a user taps on the card, they’ll be sent to Amazon’s platform and be able to purchase the item.

“Beginning this week, we’re testing a new way to search for products on Amazon right from the Snapchat camera,” Snapchat said.

“We’ll be rolling it out slowly, but we wanted to announce it to everyone at the same time.”

This follows some news that Instagram is ramping up its shopping capabilities, having launched a shopping tab onto its Explore page.

The Facebook owned photo sharing app is also understood to be working on a standalone shopping app.