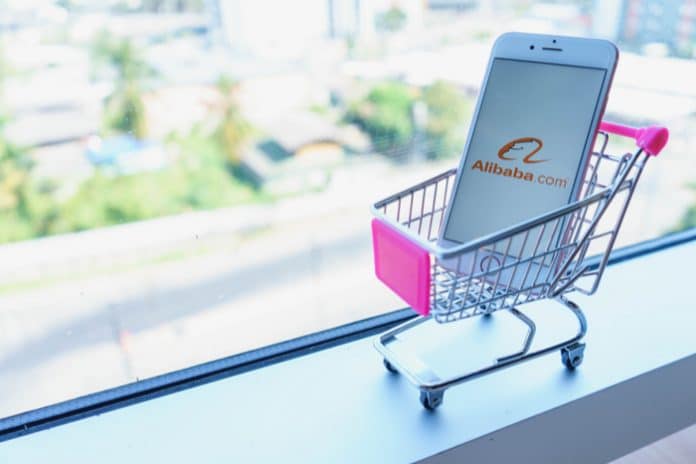 Alibaba’s annual sales event Singles Day is set to go global this year, as the Chinese retail giant aims to rake in one billion orders in 24 hours.

The day, also known as 11:11 as it takes place on November 11, will connect online and offline shopping and this year’s instalment marks its 10th anniversary and is expected to become the world’s biggest online shopping festival.

In turn, the online retail giant hopes to smash last year’s record-breaking revenue of $25.3 billion (£19.5 billion), especially given how the day falls on a Sunday this year, potentially making it more popular than ever with home shoppers.

This compares to online sales for Black Friday in the US, which reportedly reached $5 billion (£3.8 billion) last year, according to Adobe.

“Over the last two years, we have pioneered the concept of New Retail to accelerate the digital transformation of the offline,” Alibaba chief executive Daniel Zhang said.

“We are excited by the impressive results achieved to date and will continue to be the driving force innovating for merchants and customers in the coming decades.”

Seperately, Alibaba’s cloud-computing arm has opened its first data centres in the UK, with two sites operational in London.

The retailer told Bloomberg that the expansion was “driven by the rapidly growing customer demand,” and that the UK “is one of the fastest-growing European markets for Alibaba Cloud.”