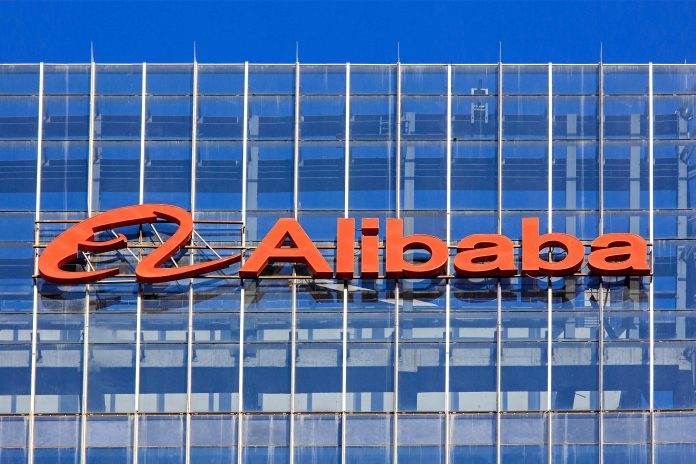 READ MORE: Alibaba hot on Amazon’s heels as the world’s most valuable brand

These were partially due to one-off costs relating to a share-based compensation following a fundraising round by Alibaba’s payment affiliate Ant Financial.

The New York-listed e-commerce giant is considered to be China’s equivalent to Amazon.

Founded in 1999, Alibaba is now challenging its key global competitors to be the world’s most valuable brand and to beat Google and Apple in the race to reach £1 trillion in valuation.

The company reported its fastest pace of growth in more than four years during the quarter as it continued to invest in areas outside of retail.

While revenue is still booming at Alibaba, its costly investment in offline retail, logistics and cloud computing has squeezed profit margins, which are typically well above 20 per cent at the company.

From April to June, Alibaba’s gross margin was 11 per cent, compared with 29.2 per cent in the previous year.

Sales at Alibaba’s core e-commerce business rose 61 per cent to CNY 69.2 billion (£7.84 billion), compared with a 58 per cent rise in the same quarter a year earlier. 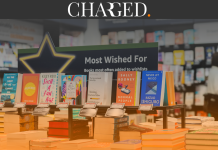 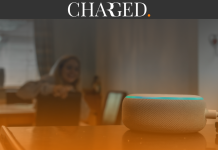