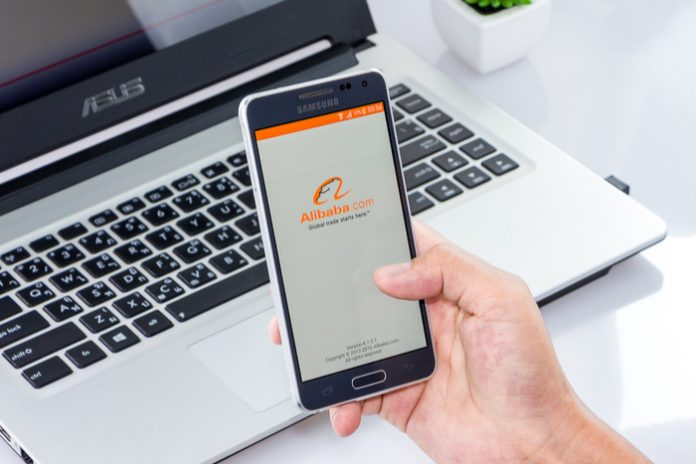 Amazon has topped the list of the world’s most valuable retail brands as the sector despite facing growing competition from global rivals.

The BrandZ report states that despite retailers disappearing from high streets around the world, the retail sector has seen brand values rise 35 per cent faster than non-retail sectors over the past decade.

It also reveals that although iconic American brands like Amazon, Nike, Starbucks and Home Depot dominate the top 20, Chinese retail platforms like JD.com and Alibaba are quickly catching up.

The top 20 global retail brands are featured below

“Often, a decision to shop is a search for entertainment – whether in a physical space or the virtual world. It can be a way of spending time with like-minded people, or being in an environment that reflects an individual’s values.

“Shopping is also a way of simply feeling good – what we used to call ‘retail therapy’. This explains why the BrandZ Top 75 Most Valuable Global Retail Brands includes brands specializing in everything from business suits and bras to bath oil and burritos. Today everyone is a retailer.”