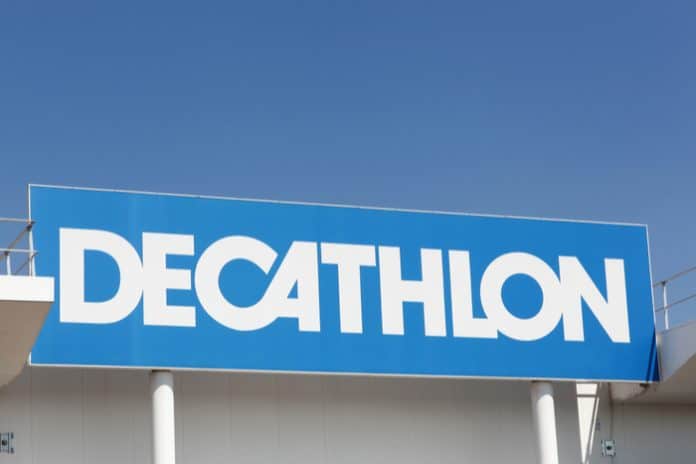 Decathlon has posted plummeting profits and like-for-likes for its last full year as it struggled to fend off competition from supermarkets.

This was largely due to growing reduced prices sales, leading to increased revenues but tighter margins.

Its like-for-like sales also suffered, dropping 16 per cent during the period, which the sporting goods specialist blamed a more difficult second half thanks to a “difficult retail environment” and Brexit fears, alongside increasing competition from UK supermarkets.

Currently Decathlon trades from 42 stores in the UK, having opened seven throughout the year while pumping £14 million into a revamp of its store-cum-HQ in Surray Quays.

Though it recognised the challenges facing the UK retail industry, it announced plans to significantly ramp up its UK store estate over the next 10 years to 300, alongside its 1000-strong international store estate. 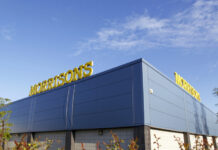