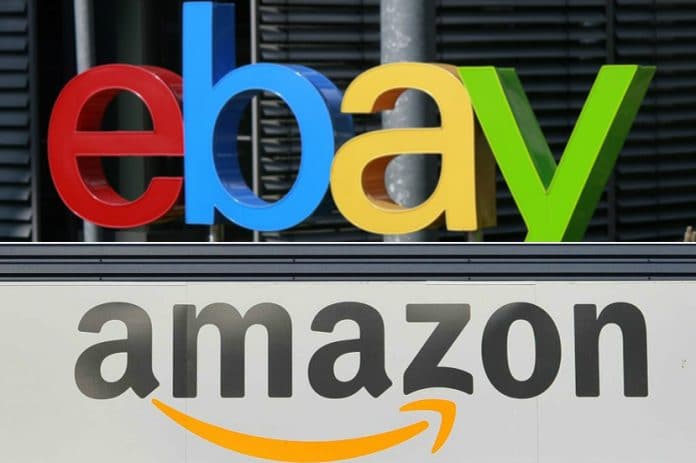 Amazon has been accused of illegally attempting to coerce Ebay sellers over to its platform.

According to the Wall Street Journal, Ebay has accused Amazon of attempting to poach its sellers by sending over 1000 messages through Ebay’s own messaging platform, trying to convince them to sell on Amazon instead.

The alleged messages are understood to have been sent by over 50 Amazon sales representatives over several years, in numerous countries including the UK and US.

Ebay sent Amazon a cease and desist letter on Monday demanding that “Amazon ends its unlawful activity,” adding that it would take “appropriate steps, as needed.”

“We have uncovered an unlawful and troubling scheme on the part of Amazon to solicit Ebay sellers to move to Amazon’s platform.”

According to Ebay the online retail giant’s representatives had attempted to avoid detection when communicating with sellers, spelling out email addresses and phone numbers and referring to Amazon as AMZ.

It added that this activity breached the California Comprehensive Computer Data Access and Fraud Act and Ebay’s user agreement by promoting sales outside the platform.

Amazon said it has launched a full investigation into the allegations.