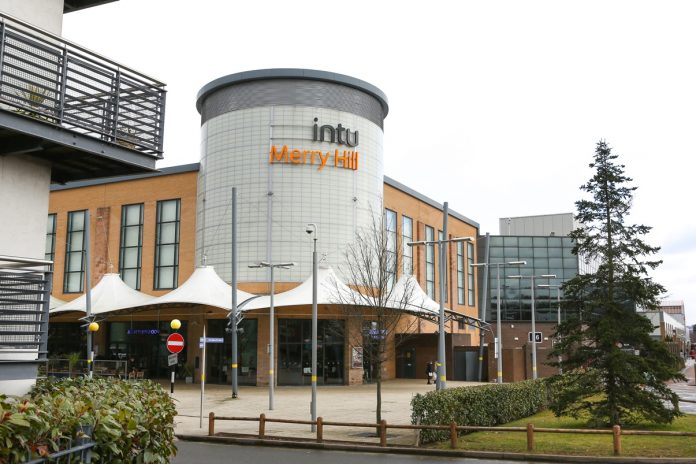 Intu has seen its share price skyrocket over 35 per cent following this morning’s news that its deputy chairman could be considering a takeover bid.

The shopping centre giant’s share price shot up from 149.1p per share to 201.5p in morning trading, before stabilising at around 190p.

This follows revelations that John Whittaker, who already holds a 27 per cent stake in Intu via his investment firm Peel Group, is working with US asset manager Brookfield and Saudi Arabia’s Olayan on a possible bid for the rest of the company.

Olayan has built up a 2.6 per cent stake in Intu, but Brookfield hold no stake in the company.

The sharp jump in Intu’s share prices are expected to have driven up the price of a possible takeover bid from £2 billion to £2.5 billion.

Despite this boost, Intu’s share prices are still significantly lower than at the start of the year when they stood at 251p per share.

This is due to a failed takeover by its larger rival Hammerson, which made a £3.4 billion offer in December last year before withdrawing from the deal entirely in April.

“At this level, despite the near £5bn of debt and the pressure on rental values, you’d think that buying Intu was a pretty cheap way into its two flagship assets, the Trafford Centre in Manchester (valued at £2.2bn gross) and Lakeside (valued at £1.3bn gross),” retail analyst Nick Bubb said.