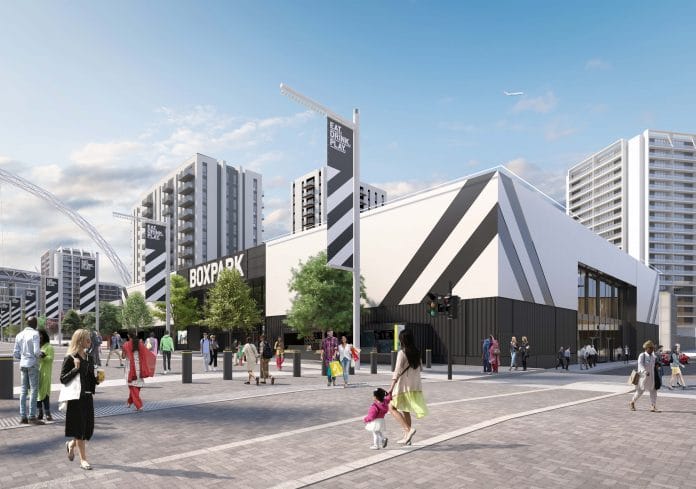 Boxpark Wembley has officially announced it will open its doors to the public on December 8, marking the launch of its biggest site to date.

The 50,000sq ft retail and leisure scheme will be Boxpark’s third in London, with Boxpark Croydon having opened in 2016 following the runaway success of its debut in Shoreditch.

It will form part of a new £3 billion Wembley Park development, situated in The Village, one of four retail districts that make up the 85-acre Wembley site.

Boxpark is coming to Brighton

It will feature 27 independent traders and a 20,000sq ft events space, which will play host to live performances from artists like Redlight and The Heatwave on its opening weekend.

“Our Wembley scheme is the largest Boxpark to date and, as such, we will be celebrating with our biggest and boldest weekend of events ever,” Boxpark chief executive Roger Wade said.

“At Boxpark we pride ourselves on our Eat. Drink. Play philosophy so we have curated a programme of events to bring this to life.”

In August this year Boxpark submitted plans to Brighton & Hove City Council for a development of the neglected Madeira Terrace arches, which would mark the company’s first foray outside of the capital. 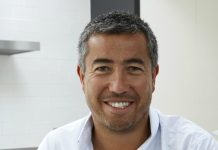 Boxpark founder Roger Wade to step down as CEO 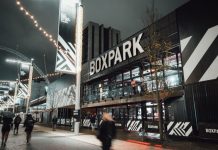 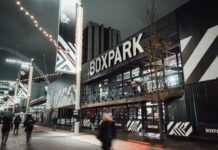