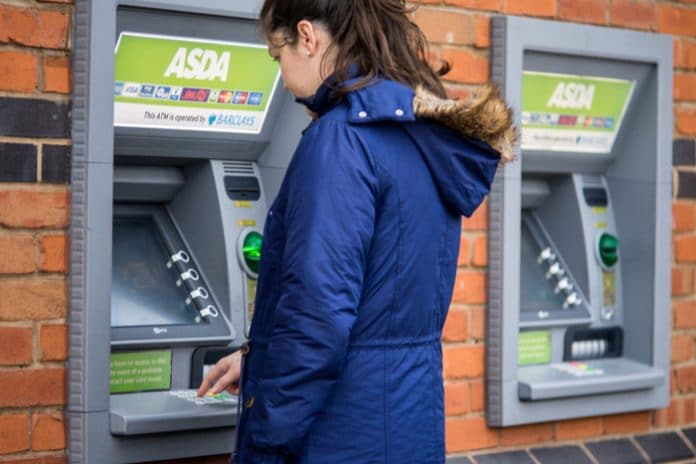 The Court of Appeal has delivered a judgement in favour retailers seeking to avoid ATM sites being treated as separate property units for business rates purposes.

The court’s decision, handed down today, concludes the long-running £400 million legal dispute that was brought by some of the UK’s biggest grocers, including Sainsbury’s, Tesco and the Co-op.

The dispute began after a decision in 2013 to charge separate business rates on “hole in the wall” cashpoints, which are classed as “non-rateable machinery” and had not previously affected retailers’ overall rates bills.

Real estate advisor Altus Group said extra bills were then sent to thousands of retailers in 2014, backdated to April 2010 and estimated to be in the region of £200 million over the seven years of the previous tax regime.

Altus Group added that the average business rates bill for an ATM is £2,888 this year, but can be as much as £21,600 for a set of cash machines at a Tesco Metro in Liverpool.

Previous legal rulings have upheld the controversial decision that cash machines built into the front of a shop or petrol station must have a separate business rates bill.

The rulings of the lower courts did not affect cashpoints inside stores, whether they are free-standing or built in.

Bryan Johnston, real estate litigation partner at Dentons – who acted for Sainsbury’s and Co-op on the case – said the decision was “fundamentally good news” for retailers, operators and users of ATM machines.

“Business rates are under intense scrutiny and the property occupation-based system is putting ratepayers under intense pressure as retail habits change and ratepayers feel the financial pinch,” he said.

“This decision is at least some resistance against the wave of rating pressure. The decision should also make the provision of an ATM network more viable, something of importance in areas where banking services are limited.”

In its considered judgement, the Court of Appeal upheld the line of case authority that emphasised that the key test was the “general control” test.

The retailers provided “strong indicia” in objective and factual evidence that they retained general control of the ATM site.

“The court has rightly rejected the lower tribunal’s artificial determination that the retailers only controlled ATM sites facing into the store, but not those facing outwards,” Johnston said.

“This ignored the actual control the retailers exercised over both types of site and manufactured an arbitrary outcome.

“The Court of Appeal has fully understood the importance of ATMs enhancing the retail offer of the retailers and the ‘unassailable’ conclusion that the retailer as well as the bank derives direct benefit from the ATM.”

He added: The court also confirmed the lower tribunal’s determination that where the space occupied by the ATM lacks sufficient definition and permanence, it cannot be a property unit for rating purposes.”

Johnston said that had the Court of Appeal not ruled in favour of retailers, it could’ve paved way any space occupied by a machine – not just ATMs – to be capable of being a separate property unit for business rates purposes.