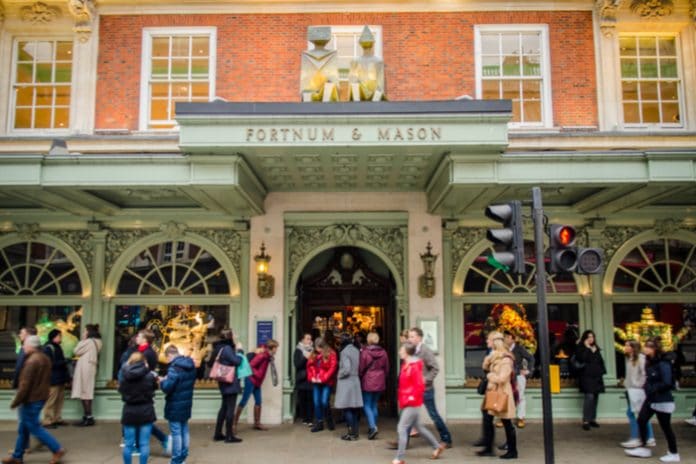 Fortnum & Mason has recorded a sixth consecutive year of double-digit sales and profit growth as it continued to buck the challenges plaguing retailers elsewhere.

Fortnum & Mason credited its financial performance to more international partnerships and a greater number of customers from home and abroad.

It said that in the course of the financial year, its online sales jumped 21 per cent, and has benefited from growth overseas, particularly in Hong Kong where sales rose 55 per cent.

The retailer added that products have been delivered to a record number of 125 countries worldwide.

Fortnum & Mason also performed well in bricks-and-mortar retail, as seen with a 10 per cent jump in like-for-likes at its world-famous department store flagship in Piccadilly, London – which in turn was boosted by a 21 per cent surge in loose tea and biscuit sales.

On the other hand, the retailer’s travel terminal sites at St Pancras International train station and Terminal 5 at Heathrow Airport enjoyed a 12 per cent rise in sales.

Further afield, the past year has seen Fortnum & Mason open retail spaces in both Shinsegae Gyong-Gi and Shinsegae Gangnam in South Korea.

Earlier this month, it opened a new store and restaurant in The Royal Exchange in the heart of the City of London.

“This year has not been without its challenges, but we’re proud to report another exceptional trading period,” Fortnum & Mason chief executive Ewan Venters said.

“By being faithful to our heritage and pedigree, focusing on the creation of extraordinary products and exceptional service, and delivering our world-renowned products to customers anywhere in the world, I am pleased that we are able to meet the growing demand for quality and impeccably-sourced products.

“I am particularly pleased with the increase in sales in South-East Asia and have great hopes for our two new spaces in South Korea.

“Our domestic performance shows that in difficult times, the calming properties of a good cup of tea and a biscuit are especially important.” 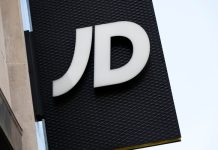