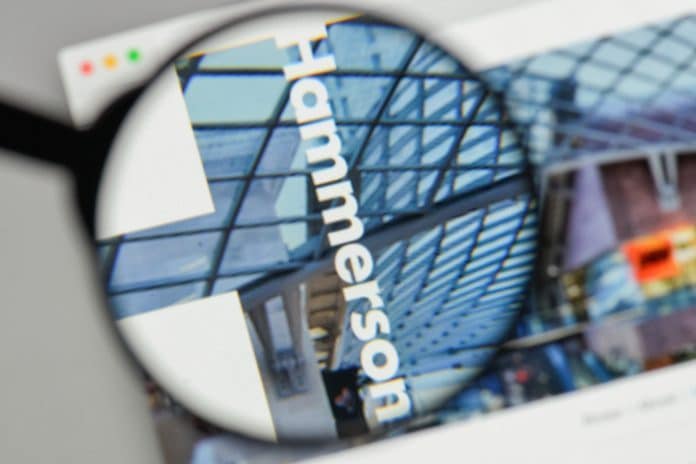 Hammerson has pocketed £236 million after it completed the sale of its 50 per cent stake in Leicester’s Highcross shopping centre.

The firm’s stake in the centre was sold to an Asian investor introduced by M&G Real Estate.

As previously reported, the sale price represents a five per cent discount to the December 2017 book value.

The completion of the transaction also follows successful standard EU competition clearance and the arrangement of a five-year £165.2 million loan by the joint venture – of which Hammerson’s share is £82.6 million.

The five-year loan is secured on Highcross on a non-recourse basis and the facility is repayable in full at maturity in February 2024.

Hammerson said it would use the net proceeds from the sale to reduce drawings under its revolving credit facilities and reduce net debt.

It added that the proceeds from its share of the loan would also be used to reduce drawings under revolving credit facilities with no impact to the firm’s group net debt.

“We are pleased to have attracted a respected investor who shares our future vision for Highcross,” Hammerson chief executive David Atkins said.

Highcross has seen a significant boost in its retail line up in recent years, with space proactively taken back from House of Fraser in 2016 now accommodating a flagship Zara store alongside a full-line JD Sports, as well as providing additional restaurant and leisure space.

There have also been a recent series of high-profile signings from brands such as Mercedes-Benz, The White Company, Cath Kidston and Typo.

“The recent leasing momentum demonstrates that brands continue to open new stores, however the location has to be right, with only the best destinations making the cut” Atkins said.

“We don’t see this changing anytime soon, and a vibrant brand line-up with the ability to ensure constant variety is fundamental to Highcross’ success as a flagship venue.”

“Given the high quality tenant base we were able to obtain attractive pricing on the Highcross loan and lock in low interest rates.

“Whilst Hammerson typically funds from the unsecured debt capital markets, this financing continues the use of secured debt on selected joint ventures.”

Earlier this year, Hammerson launched a new strategic plan to address shareholder anger after profits nosedived by 80 per cent.

Part of the new strategy was a disposal target of £1.1 billion by the end of 2019, which will mainly derive from selling its retail parks’ assets.

The shopping centre giant reached £300 million in disposals mid this year and its overall target for 2018 was increased to £600 million.

Notable assets in Hammerson’s portfolio include the Bullring in Birmingham, Cabot Circus in Bristol, Victoria Gate in Leeds, Westquay in Southampton and Brent Cross in London.