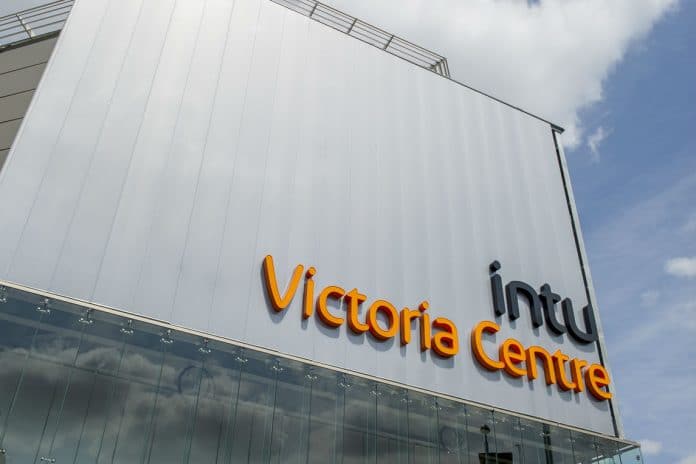 Intu has announced the sale of three of its properties for a total of £25.25 million as it struggles to regain investor confidence after a second failed takeover deal.

This morning the shopping centre giant revealed it was due to offload properties in Brierley Hill, York House and Derby all reportedly above book value.

It said the move provided “evidence of our commitment to dispose of non-core assets and recycle capital into our exciting development programme,” while promising to reinvest some of the proceeds into its ongoing developments.

The properties included a 75,186sq ft site near its Intu Merry Hill shopping centre in the West Midlands, a 24,000sq ft site adjacent to its Victoria Centre in Nottingham and the former 53,000sq ft BHS store in Intu Derby.

The former BHS store is understood to have been sold to Sports Direct’s Mike Ashley, who recently announced he would be pulling all 17 of his stores within Intu properties amid a dispute over rent.

“All three sites will continue to benefit from being in the vicinity of hugely popular Intu shopping centres which welcome millions of shoppers every year,” Intu chief executive David Fischel said.

This comes amid a difficult month for the group, which saw its share prices dive nearly 40 per cent yesterday after a second takeover bid this year was scrapped.

The proposed deal to acquire Intu was ditched after the consortium of suitors – led by Intu deputy chairman John Whittaker, with The Peel Group, Saudi Arabia’s Olayan Group and Canada’s Brookfield Property Group – blamed “uncertainty around current macroeconomic conditions and the potential near-term volatility across markets”.

The failed takeover bid was also well beneath the £3.4 billion figure rival shopping centre giant Hammerson had considered paying before pulling out of talks in April.