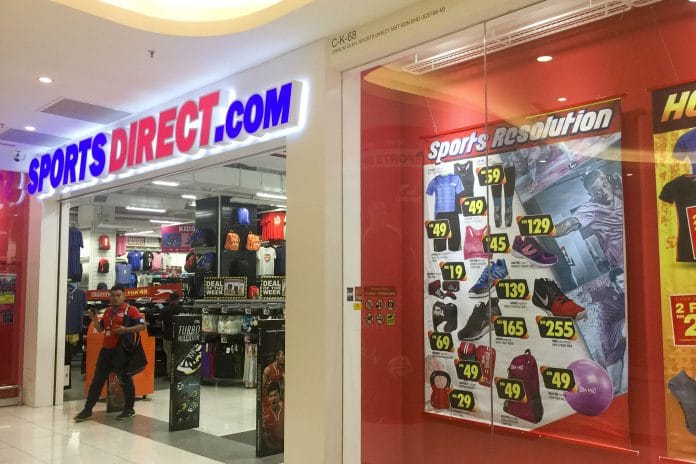 Sports Direct founder Mike Ashley has vowed to shut all 15 of his stores in Intu shopping centres after a row over new rent terms for four House of Fraser sites.

According to The Sunday Times, Ashley will shut all 15 stores currently open at Intu Properties shopping centres, when leases reach a break clause or expire.

House of Fraser to close down all 4 Intu stores

These include a mix of Sports Direct, House of Fraser, Flannels, USC and Evans Cycles outlets.

Ashley claims this will cost more than £25 million a year in lost rent and service charges.

Intu disputed this figure, telling the Retail Gazette that as of June 30, 14 of the stores represented one per cent of rent roll, equating to under £5 million a year.

“Intu has demonstrated it is unwilling to help retailers save stores and jobs,” Ashley told the paper.

“It is unrealistic for Intu to continue to enjoy a long-term relationship with our retail businesses.”

The decision comes just over a week after it was revealed that House of Fraser’s four stores in Intu centres were due to close.

House of Fraser confirmed that the four stores closing down in early 2019 are at Intu’s Lakeside in Essex, Metrocentre in Gateshead, Norwich and Nottingham schemes.

Intu is also awaiting for confirmation of a £2.8 billion takeover bid from a consortium led by its deputy chairman John Whittaker, also its largest shareholder.

The deadline for the bid has now been extended three times, and is currently set for November 30.