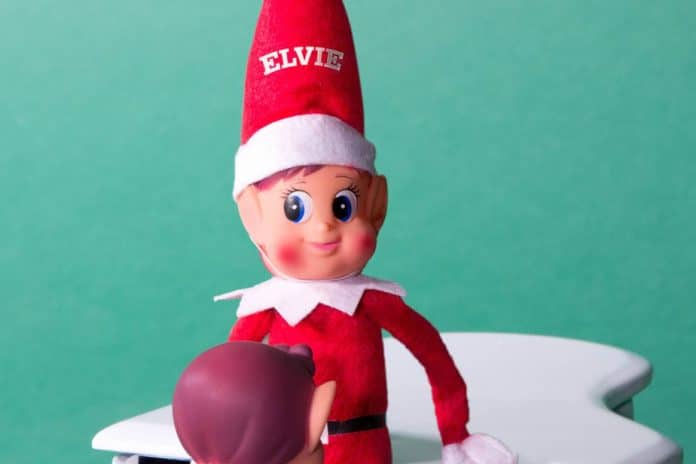 Last year, the Advertising Standards Authority (ASA) ruled that the adverts breached the advertising code of conduct as the posts, spread across various social media channels, could be seen by children and would be “likely to cause serious or widespread offense”.

After being told by the ASA that the campaign should not appear again in their current form, Poundland has introduced age restrictions.

This will mean that any posts on Facebook will only be visible to users over 18, but posts on Twitter will simply require the user to give consent to viewing sensitive content.

In a further dig at the department store’s campaign, which has once again raised eyebrows for its supposed multi-million-pound budget, Poundland’s managing director Barry Williams said: “We’re spreading festive cheer without breaking the bank or spending obscene amounts of cash on advertising.”

He added: “While we fully intend to raise eyebrows as well as a smile, we know our customers will appreciate our refusal to waste their money on expensive Christmas ads.”