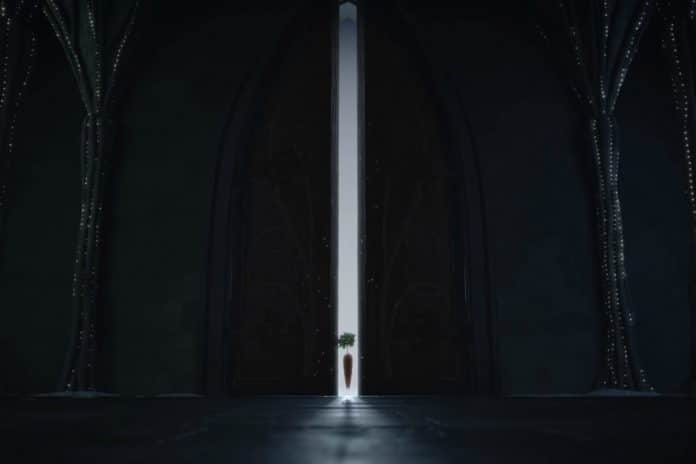 Customers fighting over items on Black Friday may now be a thing of the past, but fights have reportedly broken out in Aldi stores as shoppers scramble to pick up a Kevin the Carrot doll.

Yesterday Aldi released its extended range of Kevin the Carrot plush toys, based on the much-loved animated star of its Christmas campaigns, which sold out both instore and online in a matter of hours.

Don’t worry, there are plenty of carrots to go round at Nisa! #KevintheCarrot 🥕 pic.twitter.com/9sdIkqXMF8

First in the queue @AldiUK for #KevinTheCarrot and mission accomplished! I can no longer feel my feet, freezing. Brrrrrrr pic.twitter.com/0cnVad7blt

Demand for the toys was so great customers were reportedly seen “scrapping” to get their hands on them, with queues in some Aldi stores seen extending well into the carpark.

This year the range was extended to include Kevin’s nemesis Pascal the Parsnip, alongside his family of carrots.

Did I scrap over a #KevinTheCarrot toy in Aldi this morning?? NOPE. Did I pick up one that a woman with an armful had scrapped for and dropped by accident and leg it to the till. YEP….. #winning

“To avoid any disappointment, this year we increased the range by adding new characters such as Pascal the Parsnip, as well as the amount of soft toys available in each store,” an Aldi spokesperson told the BBC.

“We also limited purchases to two variants per customer so as many people as possible had the chance to buy these products. As with all our Specialbuys products, these are only available while stocks last.”