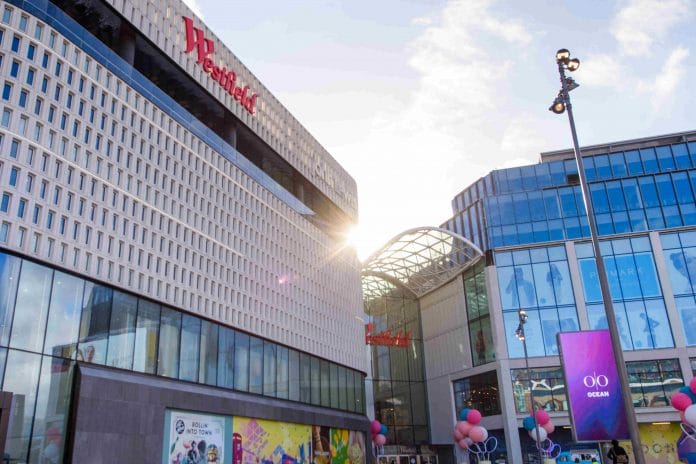 A new industry report has named Westfield London as the leading UK shopping centre less than a month after it was dubbed the country’s best-performing shopping centre.

The latest ranking in the Going Shopping 2019 – The Definitive Guide to Shopping Centres, put together by retail analysts at Trevor Wood Associates, sees the west London shopping centre move up from third place and overtake Westfield Stratford which has topped the table in the for the last six years.

Westfield London’s rise to the top also comes as the centre celebrates 10 years since it first opened and after it opened its £600 million extension in March.

Last week, an independent report by Volterra, 10 Years in the Making – the Socio-Economic Impact of Unibail-Rodamco-Westfield Centres in London, revealed the economic contribution of the two Westfields – estimated to be between £22 billion-£30 billion in gross value added (GVA) over the next 20 years.

Future developments with the opening of a new retail leisure destination in Croydon, new residential homes and the expansion of Westfield Stratford are expected to contribute a further £500 million-£600 million GVA per annum.

The report also highlights the transformative impacts of the centres, such as the £200 million spent on improving infrastructure and connectivity, the £13.6 million invested in education and employment training, the 32,000 jobs it created, and how the two centres in 2017 attracted 77 million customers and generated £2.2 billion in retail sales.