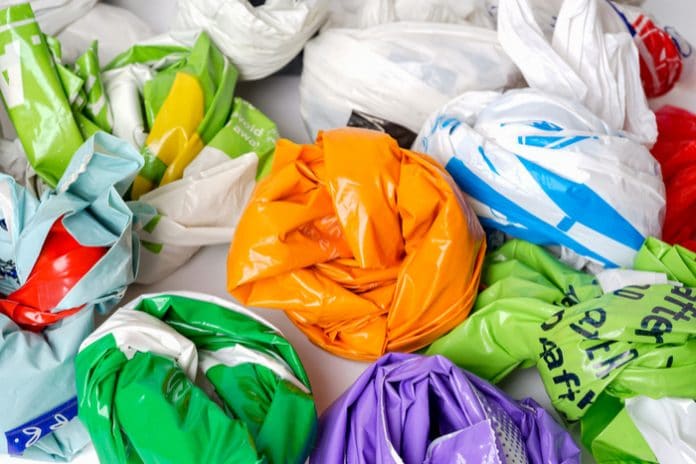 The price of single use plastic bags is soon set to double to 10p across the UK amid the government’s latest effort to reduce waste.

The environment secretary Michael Gove has laid out plans to increase the cost of single use plastic bags, while extending the initiative to every retailer in the country including small and medium sized businesses.

Currently only major retailers like supermarkets are legally required to charge 5p for a plastic bag following the introduction of the tax in 2015.

Though many smaller retailers charge 5p for bags voluntarily, some 3.6 billion bags are understood to have been handed out by an estimated 253,000 small and medium sized retailers who are exempt from the initiative.

According to figures from the Department of Environment, Food and Rural Affairs (Defra) nearly 2 billion 5p plastic bags were sold in the last financial year, this compares to 7.6 billion in 2014, the year before the levy was officially introduced.

It is understood that around 60 per cent of the single use plastic bags sold in the last year were from the UK’s seven largest supermarkets including Tesco, Sainsbury’s, Marks and Spencer, Co-op, Waitrose, Morrisons and Asda.

“The 5p single-use plastic carrier bag charge has been extremely successful in reducing the amount of plastic we use in our everyday lives,” Gove said.

“Between us, we have taken over 15 billion plastic bags out of circulation… But we want to do even more to protect our precious planet and today’s announcement will accelerate further behaviour change and build on the success of the existing charge.”

“This has been shown to be highly effective at reducing waste, whilst also raising money for local, national and environmental charities.

“Around half of small shops in England already charge for plastic bags voluntarily, with wider support for a mandatory charge.”

Nike to start selling used and refurbished shoes at a discount