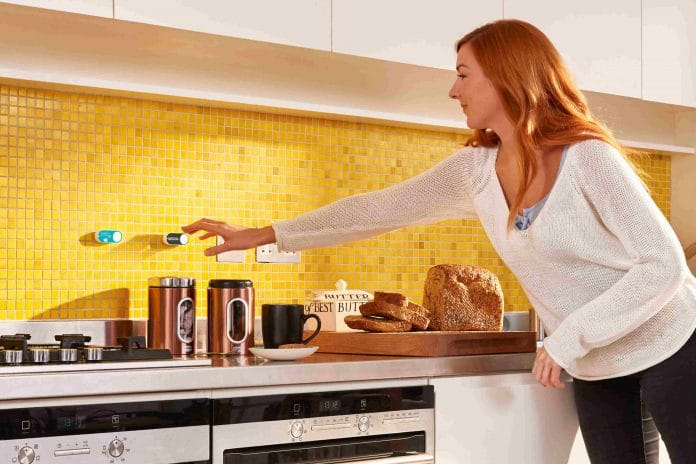 // Amazon is planning to launch an appeal to the ruling

Amazon’s Dash buttons have been made illegal in Germany after a higher state court ruled they did not provide customers with sufficient information on what they were buying.

The ecommerce giant launched its Dash buttons, which allow customers to re-order household items like toilet roll and washing powder at the touch of a button, in Germany, the UK and Austria in 2016.

Despite more than a hundred brands partnering with Amazon to launch their own Dash buttons since the technology was launched, German consumer watchdog Verbraucherzentrale NRW launched a legal challenge to Amazon regarding the terms of its service.

The challenge argued that the retailer’s terms allow it to change the customer’s original selection for a push purchase and substitute a different product or an alternative with a higher price point.

It added that Amazon also does not provide enough information about Dash purchases to customers.

Following the complaint judges ruled that Amazon should inform customers about the product and price before taking an order instead of after it has been made, agreeing that it did not provide sufficient information.

Amazon is planning to launch an appeal to the ruling.

“But if innovation is to put consumers at a disadvantage and to make price comparisons more difficult, then we use all means against them, as in this case.”

In response, Amazon told Tech Crunch that the “decision is not only against innovation, it also prevents customers from making an informed choice for themselves about whether a service like Dash Button is a convenient way for them to shop”.

“We are convinced the Dash Button and the corresponding app are in line with German legislation,” it added.