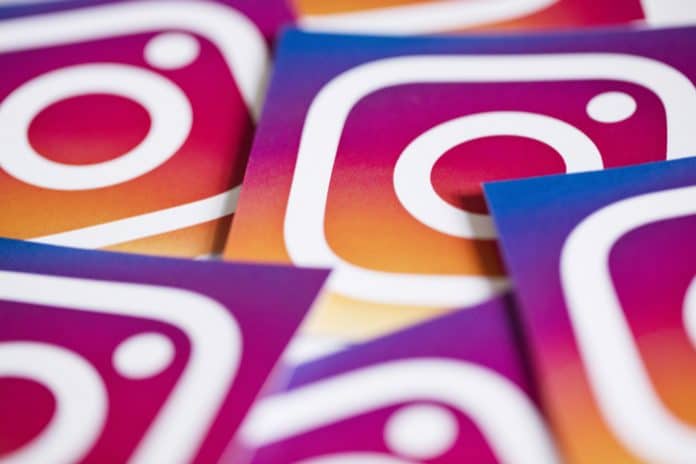 Brands are paying out more than $200 million (£157 million) a year to fraudulent Instagram influencers who build their audiences by buying fake followers.

According to a study conducted by Captiv8 and published in The Times, brands and retailers paid out over $2.1 billion to social media influencers in 2017.

Despite these influencers often charging eyewatering amounts to give a positive review of a brand’s product on their channel, at least 11 per cent of the reactions are understood to have come from fake automated accounts.

The increasing power of social media influencers has driven the rise in companies selling fake followers.

One of the most powerful is Kim Kardashian, who has over 124 million followers on Instagram and reportedly charges $500,000 (£390,000) for a single sponsored post.

When Instagram took it upon themselves to delete millions of fraudulent accounts last month, Kardashian’s followers dropped by more than 1 million.

This comes as Instagram continues to grow as a significant force in the retail industry, not only attracting brands who wish to utilise its massive advertising potential, but as a shopping platform in itself.

In November the app revealed yet more updates aimed at growing its ecommerce capabilities.

As part the new update, users will be able to shop items in videos on their feed, shop business profiles more seamlessly, and save items they want to buy to a “shopping collection” in their saved posts.

This follows news in September that the Facebook-owned app would add a shopping tab to its Explore page, after introducing shoppable adverts for the first time in March.

Prior to that, it was revealed that Instagram was working on a standalone shopping platform, aiming to capitalise on the 25 million business accounts it currently boasts. 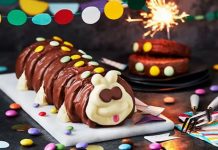 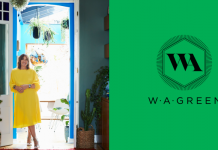 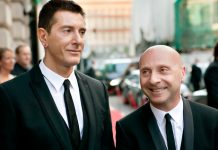 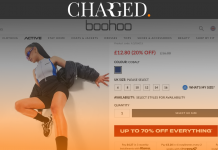 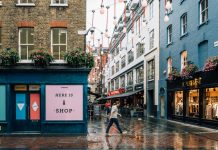