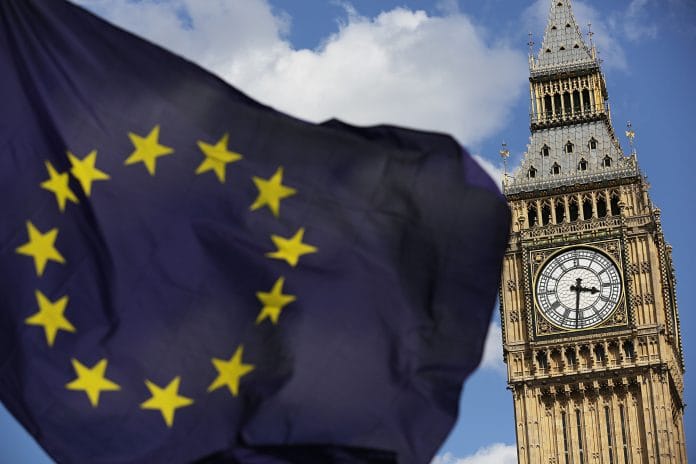 The British Retail Consortium has said “British businesses desperately need certainty” about the UK’s trading relationship with the EU in the run-up to Brexit.

The lobby group made the statement after Prime Minister Theresa May’s proposed Brexit deal was rejected by 230 votes in the House of Commons – making it the largest defeat in history for a sitting government.

BRC says Brexit vote delay could be “catastrophic” for retail

Bosses from some of the UK’s biggest retailers, such as Tesco, took part in an emergency conference call with cabinet ministers after the result of the vote, Sky News reported.

During the call with Chancellor Philip Hammond and Brexit secretary Stephen Barclay, retailers were reportedly angry about the government’s refusal to rule out a no-deal Brexit.

The retailers also reportedly argued that the ongoing uncertainty was ruining the UK’s economy.

In a statement, the BRC said the government has lost its “meaningful vote” on the withdrawal deal.

“The events in Westminster are cause for serious concern,” BRC chief executive Helen Dickinson said.

“A no-deal Brexit means the public will face higher prices and less choice on the shelves.

“British businesses desperately need certainty about the UK’s future trading relationship with the EU and will be severely disadvantaged by a no deal.”

She added: “This really is crunch time and politicians must come together around a workable solution that safeguards consumers from the costs and disruptions of new constraints on the tariff-free and frictionless trade we currently enjoy with partners in the EU.

“The time for Parliamentary games is over.”