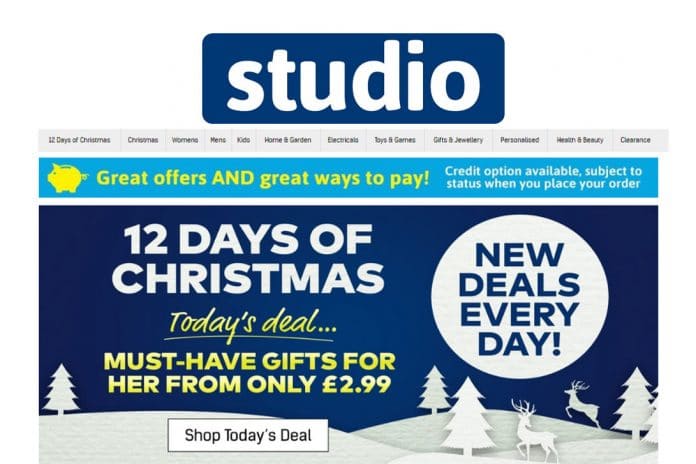 Findel has said it was expecting profits to come in towards the upper end of market expectations after a strong third quarter that was boosted by a surging sales from its retail division.

For the 15-week period to the end of December, overall revenue at the firm rose 10.9 per cent, which was bolstered by a 13.7 per cent jump in revenue from its Studio direct-to-consumer retail business.

Findel said the solid performance from Studio, formerly known as Express Gifts, was driven by record-breaking sales in the weeks leading up to Black Friday.

Given the strong performance from Studio, analysts have predicted that Findel’s full-year pre-tax profits will come in the range of £26 million to £28 million, above £24.4 million it reported last year.

Findel itself also confirmed that full-year profit before tax would now likely be towards the upper end of current market expectations.

“I am delighted with the strong performance of Studio in its peak trading period,” Findel chief executive Phil Maudsley said.

He added: “We delivered record-breaking sales and strong margin performance in the weeks leading up to Black Friday and consequently we now anticipate full year profit before tax to be towards the upper end of current market expectations.”