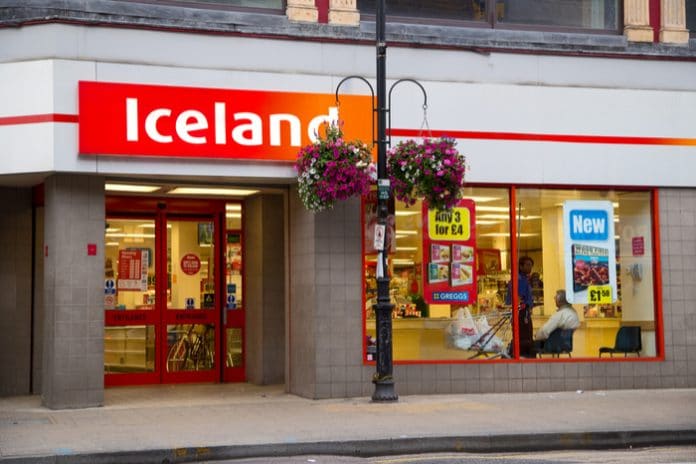 Iceland could be forced to pay a £21 million bill after the HMRC accused the grocery retailer of breaking minimum wage rules over a staff Christmas savings scheme.

According to The Times, the scheme — which is voluntary — allows shop floor staff to have sums deducted from their weekly wage packets, which was then saved in a separate account and returned on demand, often around Christmas.

However, the HMRC alleges that although it was voluntary and staff recieved all the money they had set aside, their pay technically had fallen below the minimum wage.

The HMRC alleged that the underpayment was around £3.5 million a year for six years and in a worst-case scenario, Iceland might have to pay a fine that is double the amount of the alleged underpayment.

The tax authority also accused Iceland of breaking rules by informing shop floor store staff to wear “sensible shoes”, because they should be compensated for footwear they have purchased for work.

Iceland chief executive Sir Malcolm Walker told The Times that the situation was “just madness” and he was ready to fight the allegations in court if necessary.

He has also reportedly prepared a document called The Campaign for Common Sense, which highlights the extent of bureaucracy that is hampering business.

Nonetheless, Iceland is due to meet junior business minister Kelly Tolhurst in the coming weeks and Walker said he was “confident we will get a positive outcome”. 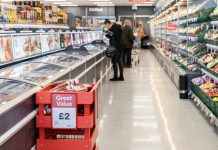