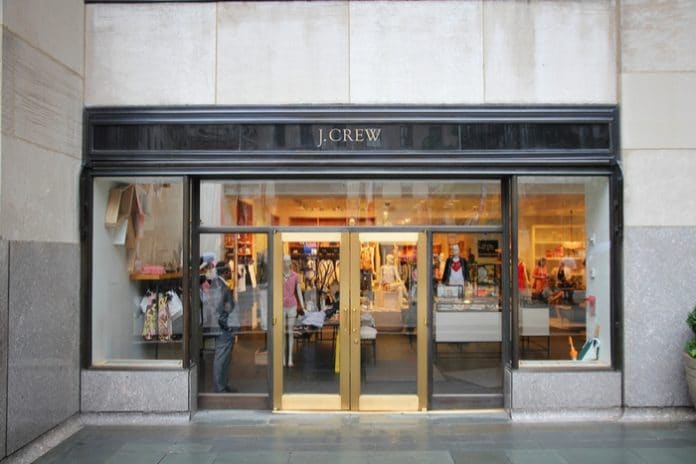 J Crew chairman Mickey Drexler is stepping down from his role after more than 15 years at the US fashion retailer.

J Crew said its board of directors has found a replacement, hiring Chad Leat as chairman with immediate effect.

Leat previously served as a director for the US retailer since January 2017, and has also been a former vice-chairman of Citigroup.

In 2017, Drexler stepped aside from as J Crew’s chief executive to become chairman.

The retailer said Drexler would continue to work as a strategic adviser to the office of the chief executive and the board.

The news arrives at a tough time for the retailer as it currently has no chief executive has has been financially struggling in recent years.

“It’s been a privilege to have had more than 15 years with J Crew Group both as CEO and chairman of the board,” Drexler said.

“J Crew and [sister label] Madewell have been long admired as iconic American brands, and I am thankful to have been a part of their evolution throughout the years.

“I look forward to working with the office of the CEO and the board as a strategic adviser to help support J Crew’s long-term success.” 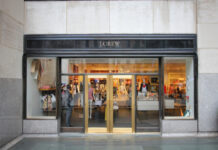