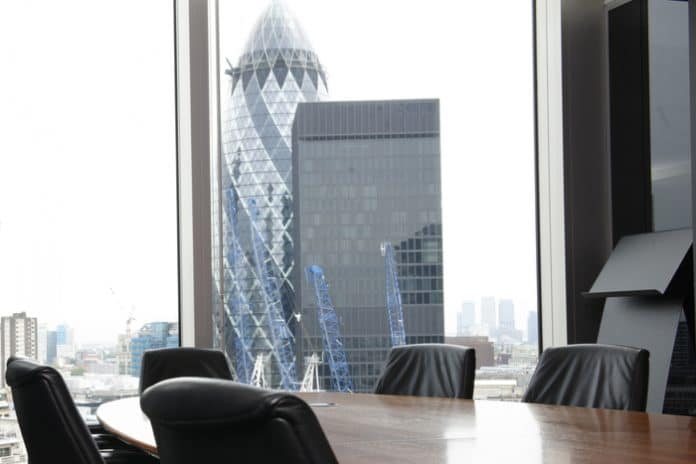 Major UK retailers which are listed on the stock market and with more than 250 employees will now have to justify bosses’ salaries as part of new rules that have come into effect.

The rules also require the firms to reveal the pay gap with their average workers.

The measure is part of government effort to improve transparency and accountability to workers and shareholders over executive pay in light of concerns that some chief executive salaries are out of step with company performance.

The new regulation means that for the first time, UK-listed companies across various sectors with more than 250 employees will each year have to disclose their “pay ratio” – the difference between their chief executive’s pay and their average UK worker.

Companies will start reporting on the pay ratio in 2020, which will cover chief executive and employee pay awarded in 2019.

Alongside the pay ratio, firms will also be required to set out how the growth in a company’s share price impacts executive pay.

“We do however understand the frustration of workers and shareholders when executive pay is out of step with performance and their concerns are not heard.”

He added that the new regulation would give workers “a stronger dialogue and voice in the boardroom and ensuring businesses are accountable for their executive pay”.

“But we need a bigger shake up of corporate governance in the UK. Worker representatives should have a guaranteed place on boardroom pay committees.

“That would inject some much-needed common sense into decision-making about executive pay.” 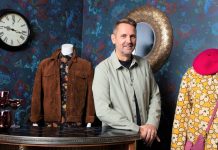