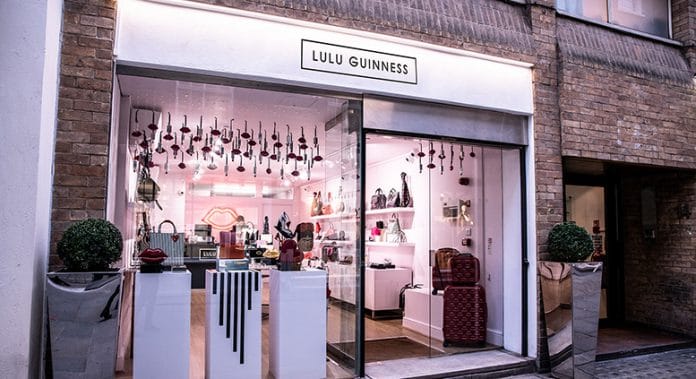 The British retailer has previously been represented by celebrities such as Paloma Faith, Fearne Cotton and Kate Moss.

Lulu Guinness credited its success to licencing collaborations in the previous year.

For its 2019 financial year, the retailer’s ecommerce channel will be prioritised as the company had complained of the store rent costs in its prime locations.