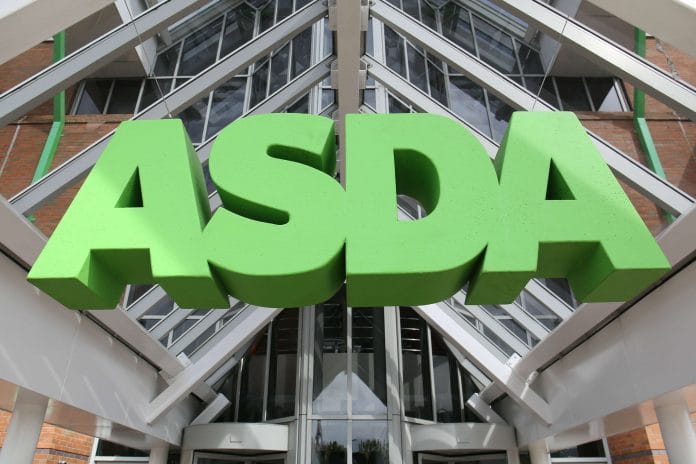 // Asda identified as as the worst supermarket for online deliveries by Which?

Asda has been labelled as the worst supermarket for online delivery according to a new Which? survey.

Shoppers told the consumer lobby group that they had been receiving their deliveries with items missing or substituted for the “next best thing” if it had not been available.

They complained that Asda had been swapping parsley for basil, and red wine vinegar for red wine.

A total of 55 per cent of shoppers complained about their experience by reporting that at least one substitution took place in their order.

Which? said that food quality was one of Asda’s issues due to the quality of both own-brand products and fresh ones being rated just one and two stars respectively.

Meanwhile, online grocer Ocado was crowned as the leader of online shopping, receiving five starts for its deliveries and range of products.

Waitrose topped the list for the best experience while in-store shopping, and this was attributed to store layout as well as staff availability.

Marks & Spencer fell in at second place, followed by discounters Aldi and Lidl which both beat the Big 4 supermarkets.

“Our survey shows that while the big four are failing to consistently give customers the high-quality experience they deserve, both in-store and online, no supermarket is getting everything right,” Which? magazine editor Harry Rose said.

“The big supermarkets really need to up their game if they’re going to keep their customers coming back.” 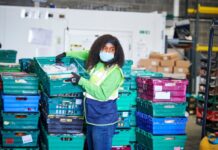