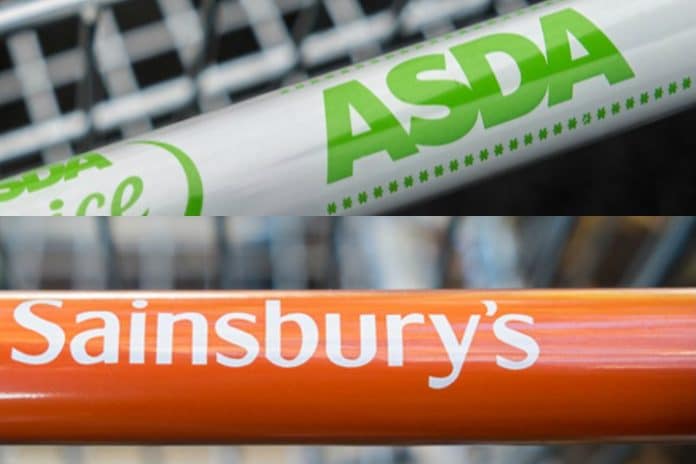 The UK’s peak competitions regulator has hinted that the proposed £12 billion Sainsbury’s-Asda merger could be rejected and warned that they may have to sell a “significant” number of stores in order for it to be approved.

The CMA expressed concerns around the proposed deal and even warned that that one of the two grocery brands could be sold off as part of the merger.

The competition watchdog said it would be “difficult for the companies to address the concerns it has identified” so far into the proposed merger.

In the provisional findings of its phase two investigation, released today, the CMA warned the merger could lessen competition, increase prices, reduce quality both in-store and online, and also increase fuel prices at over 100 locations.

It highlighted that one of its options to address concerns could mean halting the deal all together or forcing Sainsbury’s and Asda to sell off a “significant” number of their stores.

“We have provisionally found that, should the two merge, shoppers could face higher prices, reduced quality and choice, and a poorer overall shopping experience across the UK,” said Stuart McIntosh, the chairman of the independent inquiry group at CMA.

He added: “These are our provisional findings, however, and the companies and others now have the opportunity to respond to the analysis we’ve set out today.

“It’s our responsibility to carry out a thorough assessment of the deal to make sure that the sector remains competitive and shoppers don’t lose out.”

The watchdog also said selling one of the two brands could “recreate the competitive rivalry lost through the merger”.

It has now started consultation around the provisional findings and also the possible remedies, with responses expected by March 13 and March 6 respectively.

The CMA recently extended its original deadline by almost two months and is now expected to release its final report by April 30.

The spokesman for Sainsbury’s and Asda said: “These findings fundamentally misunderstand how people shop in the UK today and the intensity of competition in the grocery market.

“The CMA has moved the goalposts and its analysis is inconsistent with comparable cases.

“Combining Sainsbury’s and Asda would create significant cost savings, which would allow us to lower prices.

“Despite the savings being independently reviewed by two separate industry specialists, the CMA has chosen to discount them as benefits.

“We are surprised that the CMA would choose to reject the opportunity to put money directly into customers’ pockets, particularly at this time of economic uncertainty.

“We will be working to understand the rationale behind these findings and will continue to press our case in the coming weeks.”

Sainsbury’s chief executive Mike Coupe had previously said the merger could lead to an average price reduction of 10 per cent. 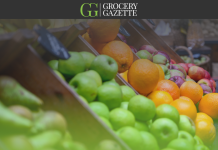 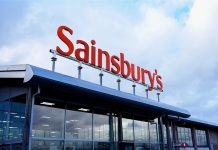 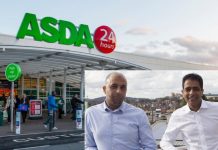