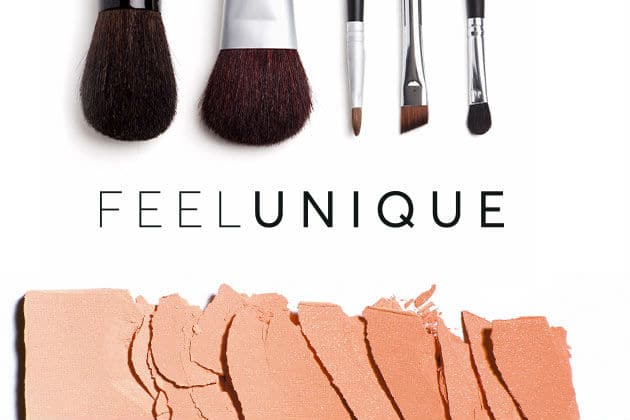 Feelunique chief executive Joel Palix is set to depart the online beauty retailer after five years at the helm.

Feelunique sales skyrocket on the back of Chinese growth

Palix, who is due to step down later this year, said he wanted to pursue other professional opportunities.

Feelunique chairman Robert Bensoussan will oversee the handover, which is due to be completed by June.

Palix said he intends to remain a supportive shareholder of the online retailer after his resignation.