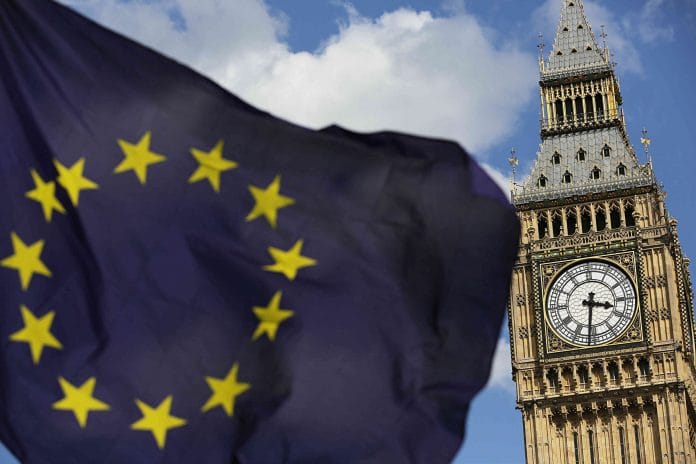 // BRC CEO: “Politicians must swallow their pride and find an agreement”

The BRC has demanded clarity on the future of the British retail industry as Westminster lurches further towards a possible no-deal Brexit.

It comes after Prime Minister Theresa May’s proposed deal was defeated by 149 votes in the House of Commons yesterday. 391 MPs had rejected her deal, compared to 242 who approved.

Parliament is now set to vote this evening on whether to leave the EU without a deal on March 29.

This morning, the government said that should a no-deal scenario eventuate, 87 per cent of all imported goods would not face any tariffs for the short term.

In addition, import taxes would remain at 13 per cent of incoming goods, most exports will be tariff free, and no new checks or controls on goods would be introduced on goods moving across the Irish border.

“Even as the Brexit clock approaches midnight, MPs continue to squabble,” Dickinson said.

“Yet it is the public who will feel the impact of a no deal Brexit – tariffs, non-tariff barriers and currency depreciation will all push up costs and reduce the choice on the shelves we currently enjoy.

“Businesses are exasperated by the lack of clarity over their future trading arrangements.

“Hundreds of ships are currently sailing towards Britain without a clear understanding of the tariffs, checks, or documentation requirements, they will face when they arrive.

“Politicians must swallow their pride and find an agreement that can command the support of the House.”