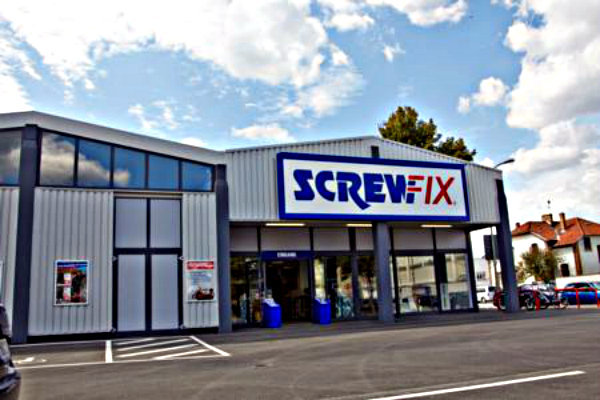 // The firm is currently searching for new CEO

B&Q parent company Kingfisher has revealed plans to close down 15 stores across the company while announcing a search for a new chief executive.

Kingfisher also plans to close an additional 19 Screwfix stores in Germany, leaving that fascia with an online-only store.

Kingfisher chief executive Veronique Laury is expected to remain on the board while a successor is found.

The firm has not yet announced a date for her resignation.

The news comes as Kingfisher’s pre-tax profits crashed 52.8 per cent to £322 million for the year to January 11.

On an underlying basis, pre-tax profits declined by 13 per cent to £693 million.

Laury has faced pressure due to the declining profits and sales despite her five-year transformation planning efforts.

Kingfisher’s full-year results showed B&Q sales dropped by three per cent on a like-for-like basis over the year.

Meanwhile, Screwfix saw an increase of 4.1 per cent in like-for-like sales.