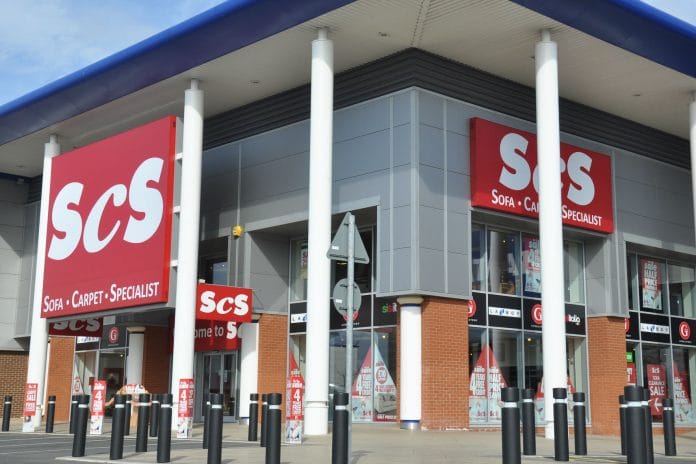 // ScS warns that 2nd half profit margins could be hit

ScS has posted an increase in interim profits but warned that trading in the medium term is expected to remain tough.

The furniture retailer also warned that margins in the second half of its financial year would be hit by increased costs from providing interest-free finance to customers due to movements in Libor – the interest rate used when banks lend to one another.

As a result, ScS expects second-half margins to come in at a similar level to those recorded in the first half of the prior year.

Chief executive David Knight hinted towards Brexit as he said the retail industry was still suffering from an “uncertain economic and political environment”.

This prompted his warning for the “trading environment to continue to remain challenging in the short to medium term”.

However, he said the ScS board was confident in being “well positioned to maximise opportunities as they arise”.

Meanwhile, order intake over a two-year period was up 4.5 per cent.

“The group continues to deliver profitable growth whilst increasing its resilience,” Knight said.

“The board is pleased with the group’s year-to-date trading, which is in line with its expectations.

“Our focus on providing excellent choice, value and quality for our customers, coupled with our commitment to delivering against our strategic priorities, continues to prove successful.”

ScS said current trading is in line with expectations, with like-for-like order intake up 2.9 per cent for the 33 weeks ended March 16.