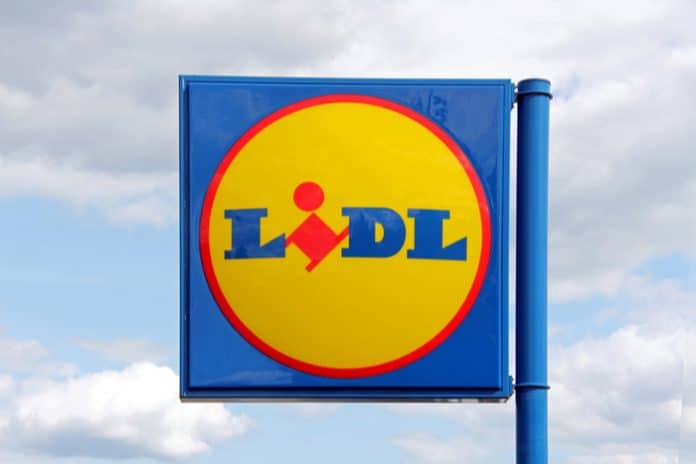 // He is also departing Lidl’s German headquarters with immediate effect

Lidl’s group chief executive Jesper Højer has stepped down after two years at the helm of the German discounter.

The Danish national is leaving office and departing Lidl all together with immediate effect, citing a desire to spend more time with his family as one of his reasons.

Højer’s departure was confirmed in a statement from Lidl.

“I am proud to have worked for many years in various international positions for such a dynamic company as Lidl, and to have contributed to the success of the past few years,” Højer said.

“The decision to make my position available was not easy for me, but it’s time to realign my family and professional future.”

Højer has been Lidl’s board since 2015 and was appointed chief executive in early 2017 following the shock departure of Sven Seidel.

Lidl operates more than 700 stores in the UK, where it is headed up by managing director Christian Härtnagel.