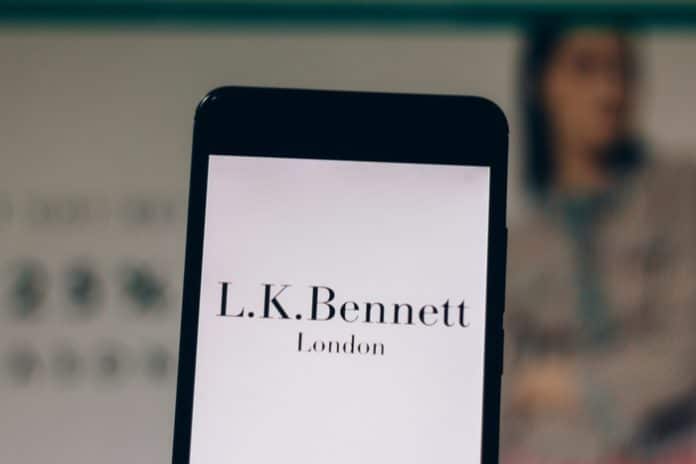 Philip Day has announced that he has withdrawn from the race to acquire LK Bennett out of administration.

The billionaire owner of the Edinburgh Woollen Mill (EWM) Group has reportedly submitted a last-minute for the collapsed fashion retailer with administrators at EY on March 25.

However, he has now confirmed that this has been cancelled and EWM’s interest had always been “soft”.

“We have now withdrawn our interest from LK Bennett,” a spokesperson for Day said.

“Our interest was always limited, and we did not want to involve ourselves in a bidding war. As a result, we thought it best to remove ourselves from the process.”

LK Bennett and EY have not commented on the prospective buyers.

EY was expected to make a deal last week before a few last-minute offers came in.

Sports Direct boss Mike Ashley and the founder of LK Bennett herself, Linda Bennett, have also been linked to the bidding process.

EY expected to announce the result of the bidding process within days.

LK Bennett’s 500 UK employees are at risk of redundancy and the future of its 39 stores and 37 concessions in the UK hangs in the balance as Dan Hurd, Hunter Kelly and Craig Lewis from EY carry out the administration process.

LK Bennett trades from around 200 branded stores globally, and its overseas store estate is not affected by the administration.

According to its most recent available accounts, LK Bennett showed an operating loss of £5.9 million and a loss before tax of £47.9 million for the year to July 29, 2017.