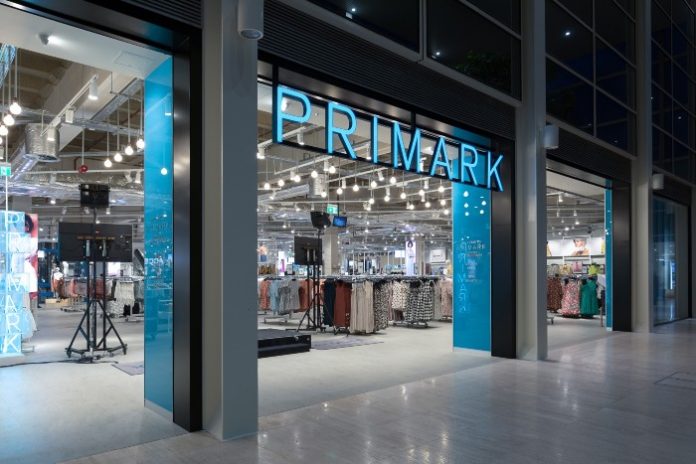 Primark has posted a jump in its half-year profits as growth in its UK market continued to drive its overall performance.

While overall like-for-like sales dipped by 1.5 per cent, ABF said profit margins were “much higher”.

ABF added that Primark’s share of the clothing, footwear and accessories market in the UK increased substantially in the period, bucking the trend of wider high street malaise.

In addition, Primark does not trade online like its competitors and has continued to expand its bricks-and-mortar footprint worldwide.

In the current fiscal half, the retailer opened the biggest store in its global estate in Birmingham to much fanfare.

The strong Primark performance helped ABF record a two per cent rise in turnover to £7.5 billion, although pre-tax profit was knocked back by a £79 million exceptional charge linked to pensions and its bread-making arm.

ABF’s sugar division also saw profits take a knock as the result of “significantly lower” prices which affected the sector.

Pre-tax profit came in 15 per cent lower at £515 million in the period.

“Profit at AB Sugar was substantially reduced but, from this period, we expect our sugar profitability to improve,” he said.