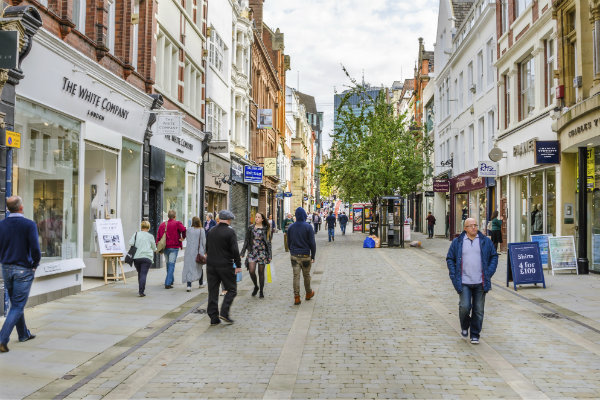 // Shop price inflation has risen the highest in over 5 years

Shop price inflation has been recorded as the highest in more than five years, according to new data.

The latest BRC-Nielsen Shop Price Index indicates that March shop prices increased by 0.9 per cent, up from 0.7 per cent in February – making it the highest inflation rate since March 2013.

Non-food prices remained at the same level since last year, while food inflation rose by 2.5 per cent – the highest rate since November 2013.

Within non-food, technological developments in the clothing and tech sectors meant that prices have been on a downward trend.

However, these price decreases were balanced out by the increased prices in DIY, health & beauty, books and furniture prices.

“Nonetheless, the bigger threat to food inflation remains the risks of a chaotic no deal Brexit, which would lead to higher prices and less choice on the shelves.

“In order to avoid this scenario, parliamentarians from all parties must find a compromise that can command a majority in the House of Commons.”

Nielsen head of retailer insight Mike Watkins said: “The upwards pressure on pricing continues across food retailing and a key driver this month was inflation in ambient food and drink.

“With shoppers looking to stretch their budget for the weekly grocery shop this will not help volume growth, which has been slowing since the start of the year.

“For many high street fashion, home and outdoor retailers prices are not increasing, so good news for shoppers as the end of season ranges sell through.”